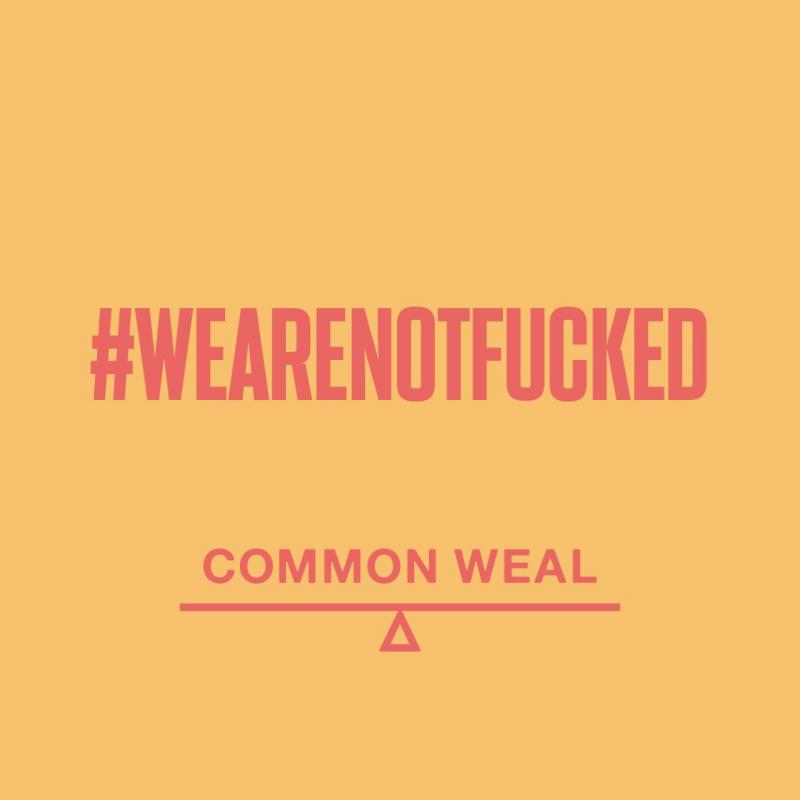 This week Common Weal Director Robin McAlpine, and campaigns officer, Jonathon Shafi, discuss the chaos in Westminster and the need for independence and a Green New Deal.

Robin gives a teaser of what to expect from our major new policy and campaign on a Scottish Green New Deal, and connects this with the breakdown of the British state.

We have the ideas that will see us transition to independence, while transforming our society and economy.