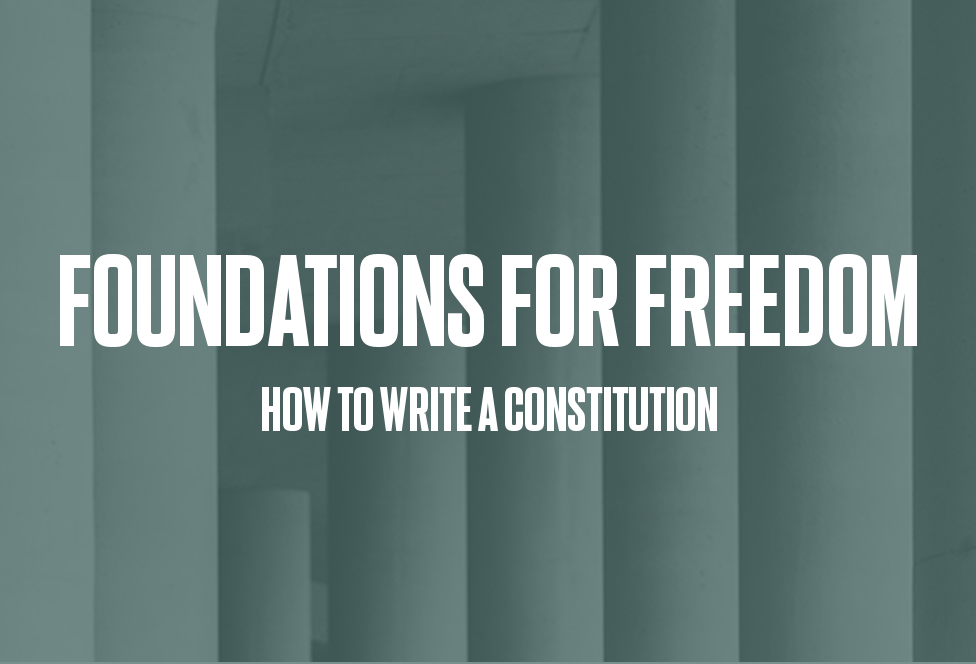 This week Lewis Akers and Craig Dalzell look at the prorogation of the UK Parliament and recent news that Scottish courts have declared that shut down to be unlawful. The impacts of these decisions and what they mean for UK constitutional law could be profound.

Craig then discusses Common Weal’s policy paper Foundations for Freedom which examines what a constitution is, what it isn’t and how it is written and changed. You can read that paper here.

Finally, Lewis and Craig talk about the role of a Scottish constitution within the independence debate and how we could use Citizens’ Assemblies to write one and create a vision of the kind of Scotland that would fit the 21st century.