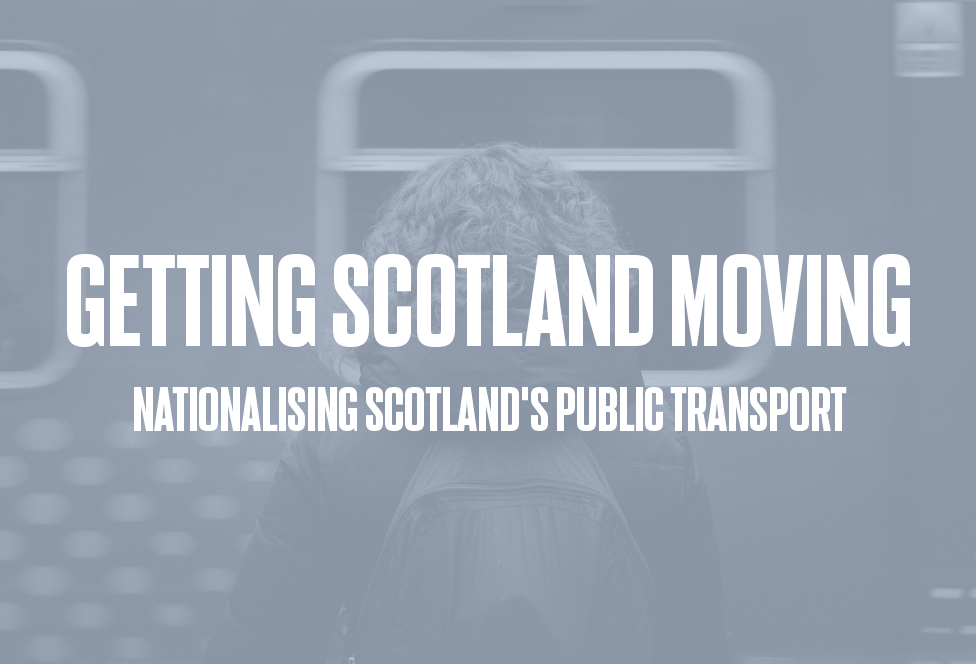 This week Lewis Akers is joined by Becki Menzies from Get Glasgow Moving to discuss news that the Scottish Government is standing by to be the “operator of last resort” if the current franchise holder Abelio continues to fail commuters.

They then discuss the prospect of fully nationalising Scotland trains in line with Common Weal’s policy paper A Public Future for Scotland’s Railways.

From there Lewis and Becki turn their attention to Scotland’s bus networks and ask why we can’t publicly run all of them too.

Tickets and more information about the Challenging Transport Poverty event on the 10th of October can be found here.

You can read more about Get Glasgow Moving and get involved with their campaign here.