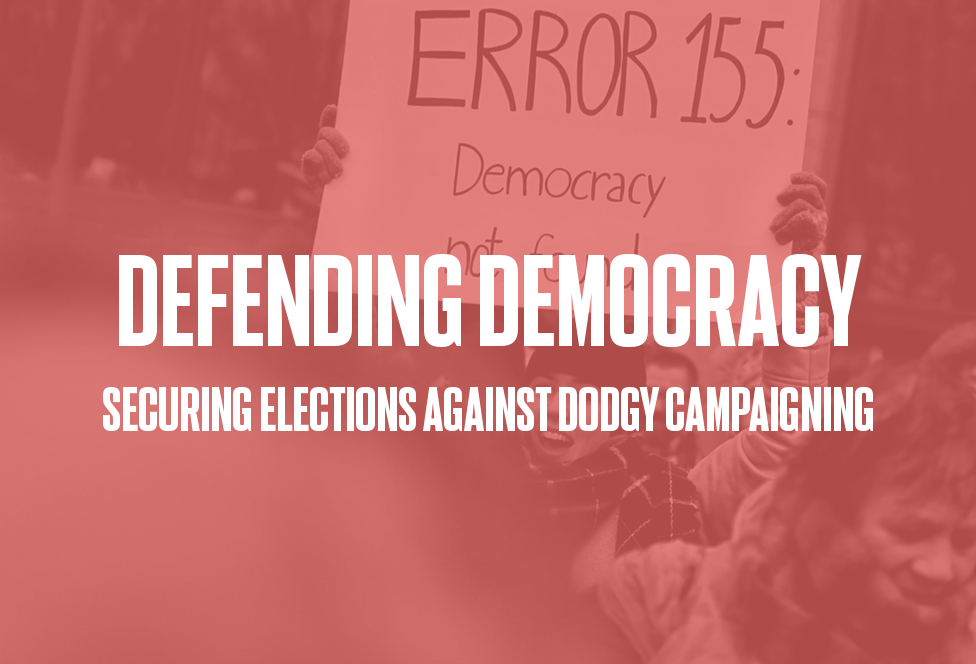 This week Jonathon Shafi and Lewis Akers discuss the global climate strikes, the anullment of the prorogation of the UK Parliament and the prospects for a General Election in the near future. From there, they discuss two of Common Weal’s policy papers which deal with vulnerabilities in our election process.

Data Protection and Democracy looks at the rise of data harvesting and micro-targeting of political adverts so that you can be shown propoganda messages that the opponents of those showing them to you cannot see and cannot counter.