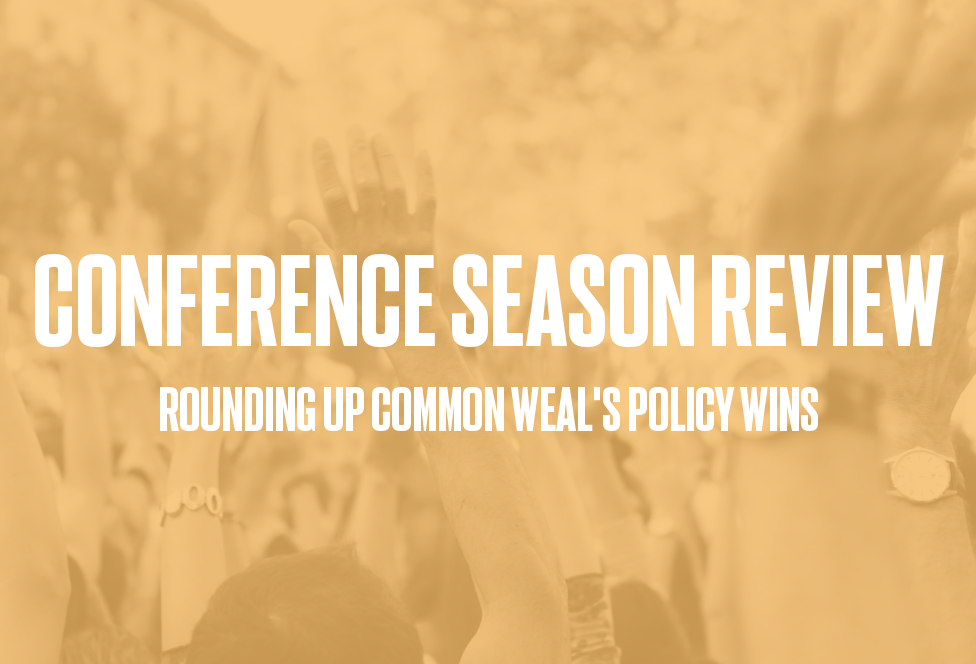 This week Jonathon Shafi and Craig Dalzell look back at the past week and the work that Common Weal has been doing recently – including our recent policy successes.

First, they discuss the ongoing political situation and Common Weal’s condemnation of the imprisonment of the leaders of the Catalonian independence movement.

Then they discuss the pro-independence party’s in Scotland and their conference season over the weekend.

The Scottish Green Party adopted Common Weal’s policy on land use reform on Scotland’s grouse moors and have integrated it into their upcoming proposals for a Scottish Green New Deal.

The SNP Conference also adopted one of Common Weal’s policy proposals in the form of the Scottish Energy Development Agency. Craig talks about what this will mean for Scottish renewable energy but also what it means for the SNP to have adopted five of Common Weal’s infrastructure policies. He illustrates how they all interlink and what it might mean if Scotland tries to implement major infrastructure projects without one or more of these agencies.