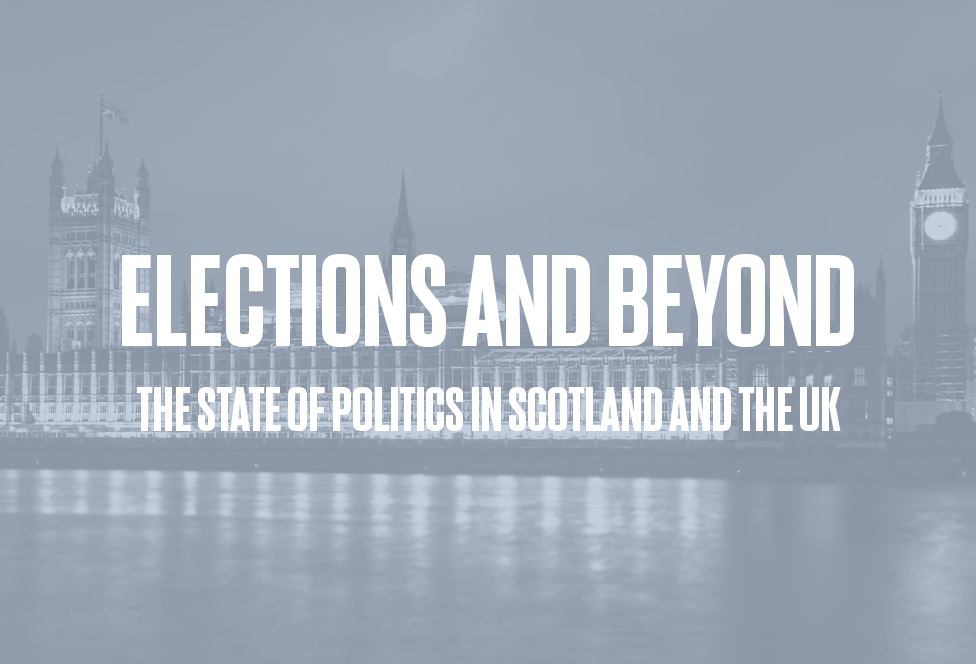 They discuss the current political landscape of the main parties in Westminster with their strengths and weaknesses going into the newly announced General Election.

They also discuss the implications of the elections on the possibility of a second Scottish independence referendum.

The podcast also moves beyond the party politics to look at the exciting non-party political events happening in Scotland such as the Radical Independence Conference and Common Weal’s upcoming launch of our Green New Deal project.

Tickets for the Green New Deal Launch Party can be purchased here.