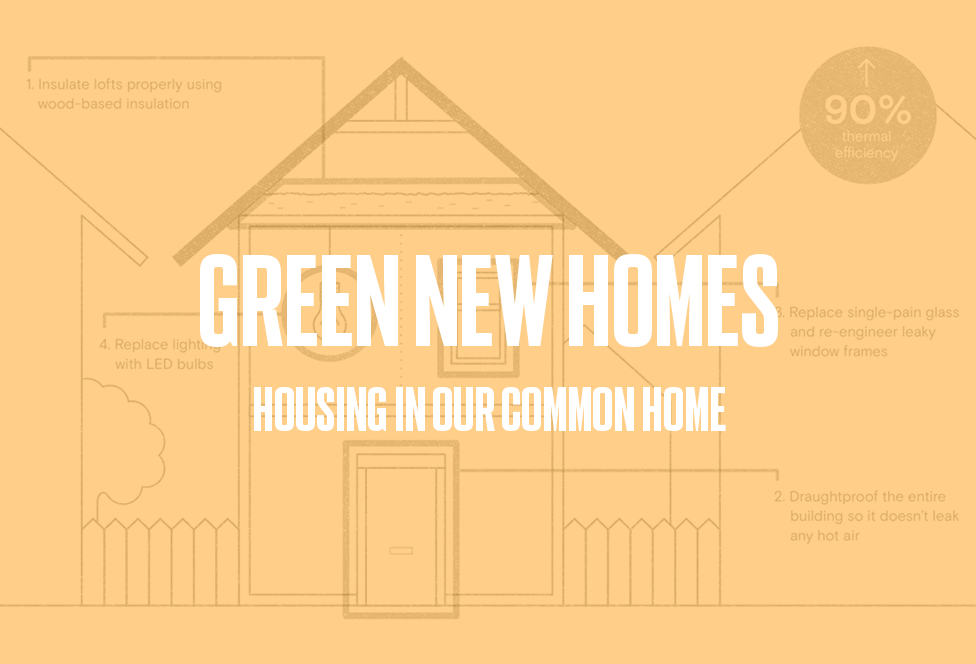 This week Craig Dalzell is joined by Jason Douglas from the Common Weal South Lanarkshire Local Group to talk about the proposals in the Our Common Home plan for improving housing and other buildings.

A builder himself, Jason is well versed in the kinds of issues that may be faced when trying to improve building standards for new houses – including possible resistance from the industry if they are told to improve standards to that demanded by a Green New Deal.

On top of new builds, the Our Common Home plan also asks for £40 billion worth of investment to retrofit existing buildings up to this new standard. This will require a lot of training but will also demand a whole new generation of jobs in the coming years so Jason argues that the Scottish Government should start work now to ensure that young folk in Scotland are being trained up for the jobs that will be created in the coming years.