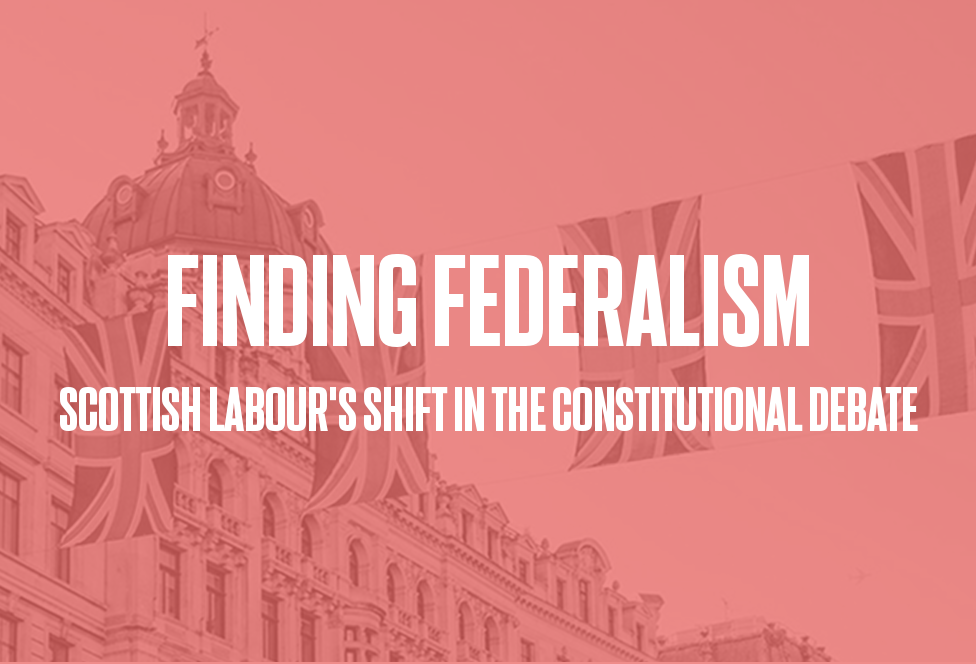 This week, Campaigns Officer Jonathon Shafi and Head of Policy & Research Dr Craig Dalzell look at the shift in Scottish Labour’s position in the constitutional debate. Unable to “Out Union” the Conservatives and obviously neither able to nor desiring to “Out Indy” the SNP, Labour have been re-examining their offer for Home Rule, Devo-Max or Federalism. This episode looks at the limits and difficulties they are likely to face as they attempt to define this political offer.

Note that due to scheduling issues, this episode was recorded on Monday 13th of January, shortly before the formal confirmation that Boris Johnson has refused a Section 30 order on independence.

You can read Common Weal’s paper on Federalism here and you can read Robin McAlpine’s article that Jonathon mentioned during the podcast here.