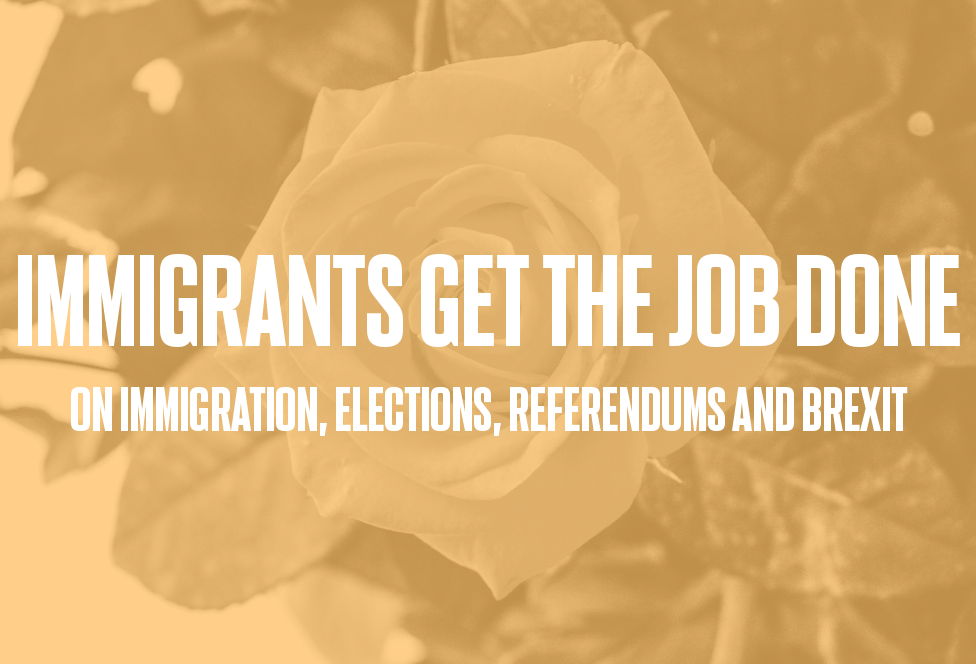 In this episode of the Policy Podcast, Head of Policy & Research Dr Craig Dalzell is joined once again by Ellen Höfer from EU Citizens for an Independent Scotland.

Ellen updates us on her efforts to fight for the rights of EU nationals after Brexit and also discusses moves by the Scottish Government to retain and improve said rights through measures such as the Referendums Bill and the Electoral Franchise Bill.

Craig and Ellen then discuss proposals for a Scottish immigration visa put forward by the Scottish Government and dismissed by the UK Government within an hour or two of publication. The twitter thread that Craig references can be found here.

Finally, Ellen’s art installation to mark the moment of Brexit will be outside the Scottish Parliament on Friday 31st from 2230 till 2330. Her crowdfunder for the project has reached target but is still open with funds being raised for her next work.

Common Weal’s latest policy paper, Within Our Grasp, can be read here and will be covered in detail in next week’s podcast.