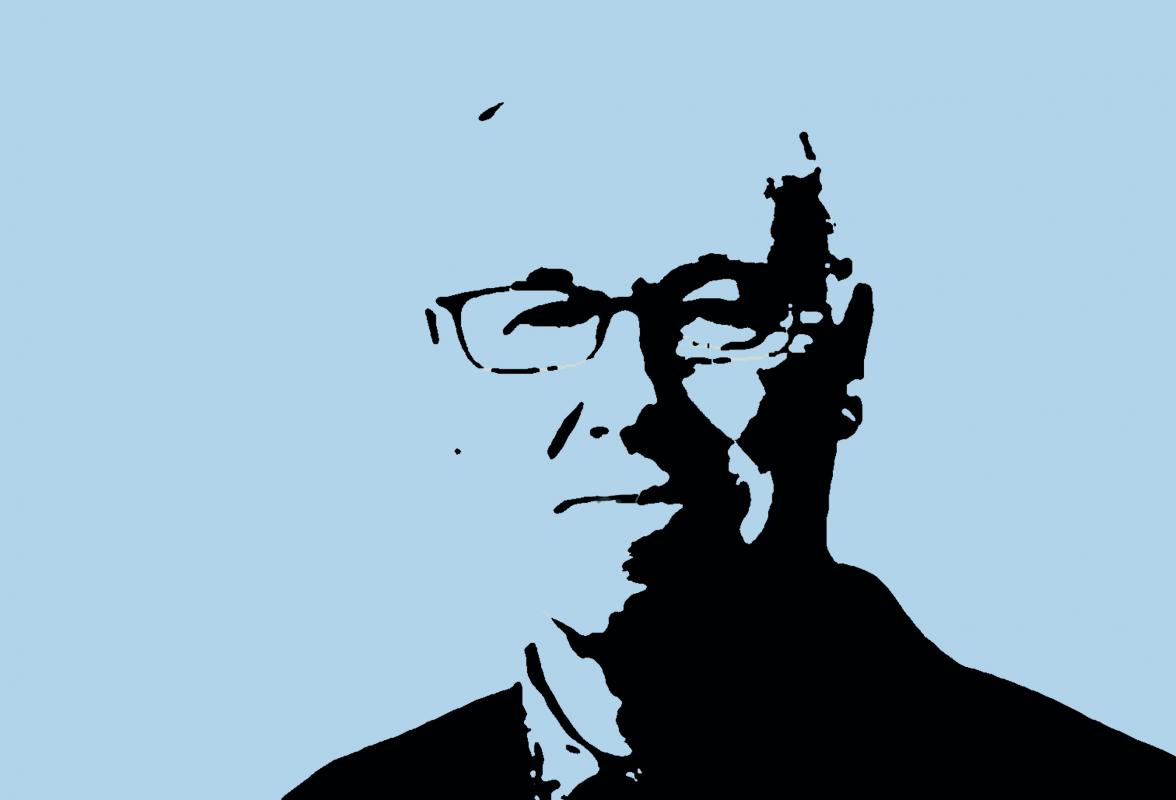 Common Weal Campaigns Officer Jonathon Shafi and Head of Policy & Research Craig Dalzell are joined by special guest George Kerevan – economist and former SNP MP – to discuss his views on the Growth Commission, the need for an independent Scotland to have its own currency and the upcoming SNP conference.