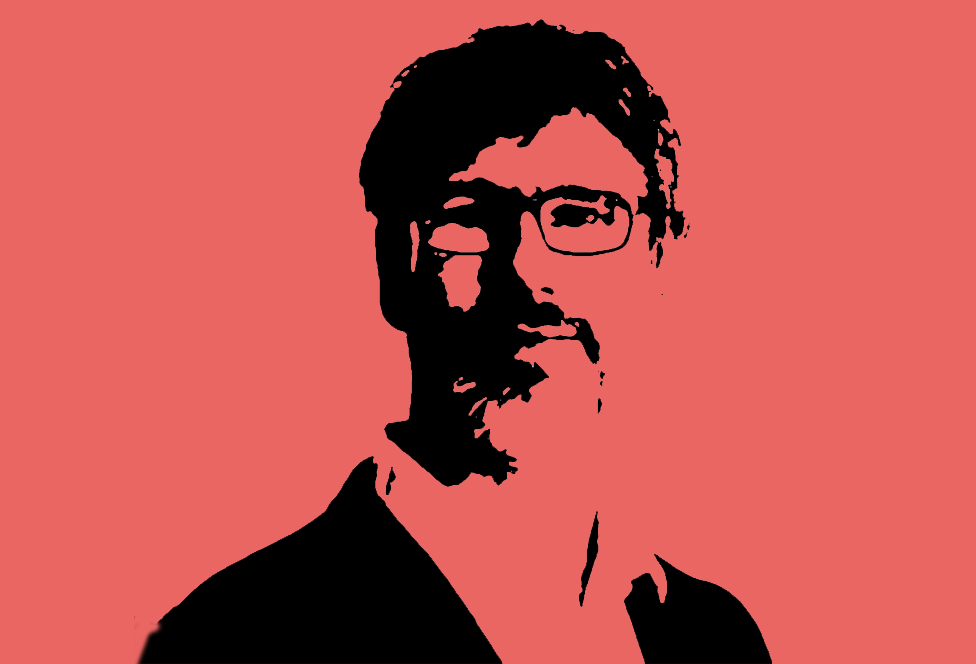 The UK’s model of economic development is based on a unproductive sectors which generate vast profits through four particular methods – financial speculation, asset value inflation, debt-fuelled consumption, and concentration and monopoly.

This report argues that Scotland, if independent, could improve its performance across 12 key pillars of its economy.

It then explores 18 alternative economic theories – beyond limited approaches focused on GDP growth and from there creates a package of 10 actions which would move an independent Scotland towards an investment-led economy including laying down the foundations of a Green New Deal proposal.

The paper can be read here.

Common Weal’s work is only possible thanks to our generous supporters who regularly donate an average of £10 per month. If you would like to help us build our vision of an All of Us First Scotland, you can do so here: http://allofusfirst.org/about/donate