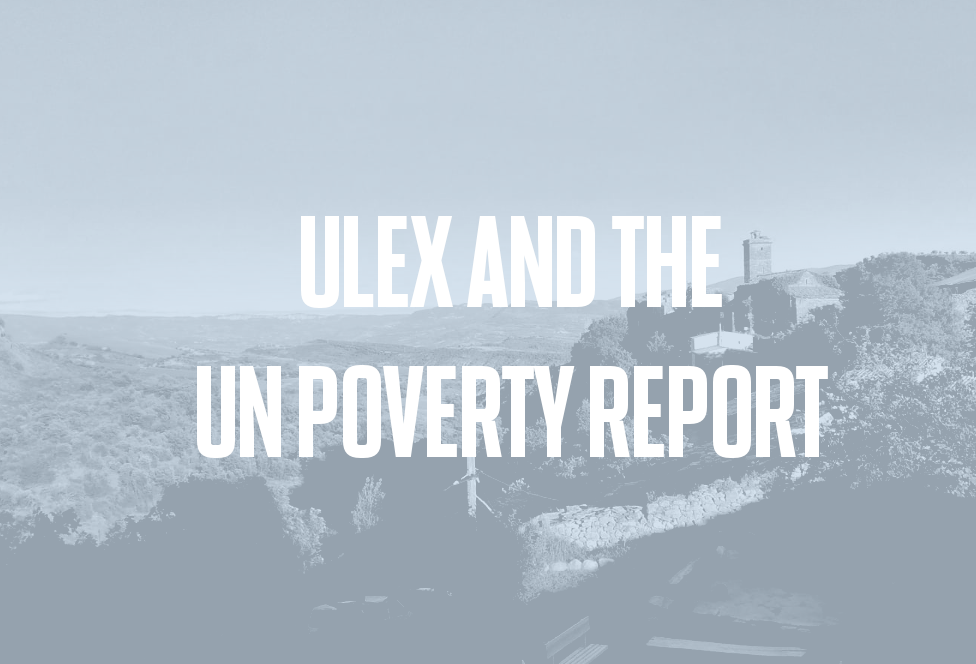 The Common Weal team spent last week in a mountain retreat in Catalonia with Ulex where we took part in a training session on organising activist campaigns – a very valuable experience for all and we’ve come back raring to crack on at advocating our policies in Scotland.

While we were away, two papers of interest were published.

First was Just Warmth – a paper by the Common Weal Energy Working Group which explores how Scotland could develop a network of district heating systems which would make the delivery of heat to Scottish homes a services utility and would be able to deliver that service more efficiently than the individual boilers that most of us are used to.

Next was Sea Change – a paper by Friends of the Earth Scotland which was endorsed by Common Weal. This paper looks at how we need to decommission the North Sea oil industry to meet our Green New Deal targets and how we can make that decommissioning part of a Just Transition to renewables.

Then Lewis and Craig discuss the UN report published today which examines the extent of poverty throughout the UK and makes – in full and surprisingly frank language – for a damning indictment of UK Austerity policy.