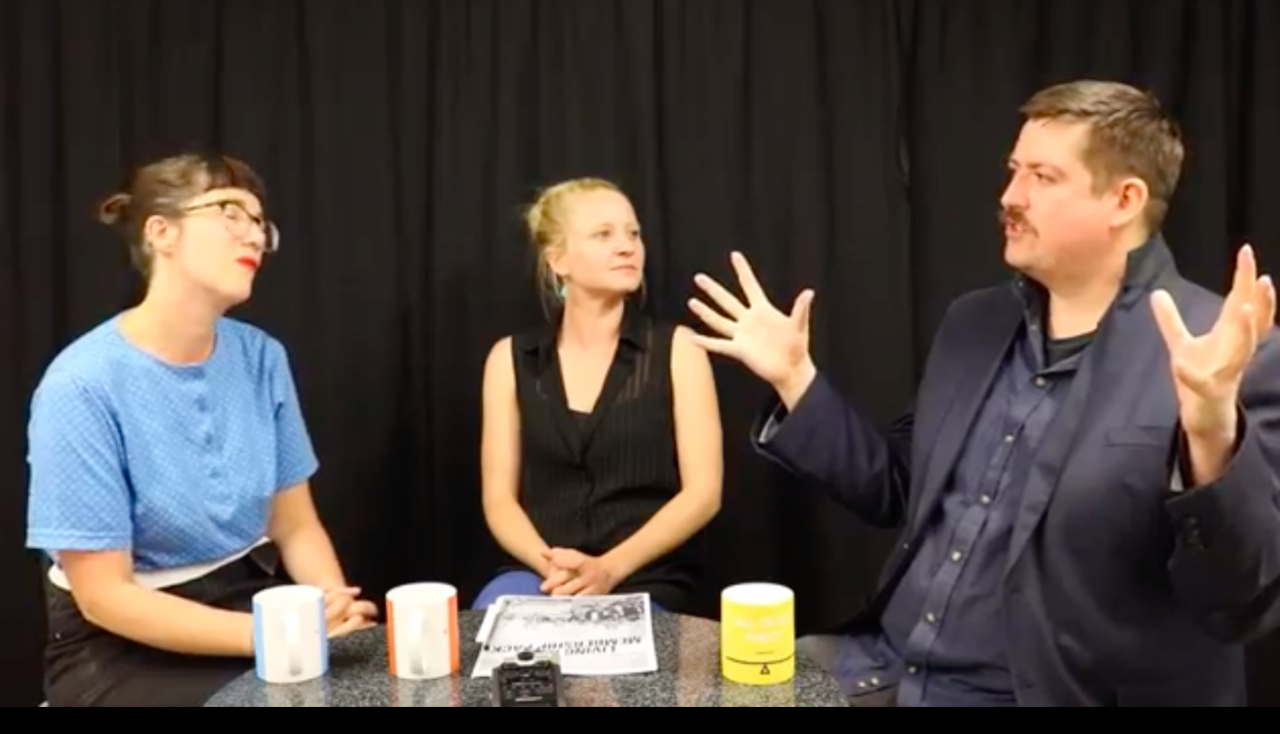 IN THE second episode of the CommonSpace Show, David and Rhiannon speak to Sonja Coquelin from the Living Rent Tenants’ Union about what the union does and its campaigning in recent weeks against Serco’s attempt to lock out 300 asylum seekers from their home. They also discuss the 20th anniversary of the Scottish Parliament.

To watch the Pilot edition of the CommonSpace Show, which looked at nine months on from the Glasgow Rent Strike, click here.