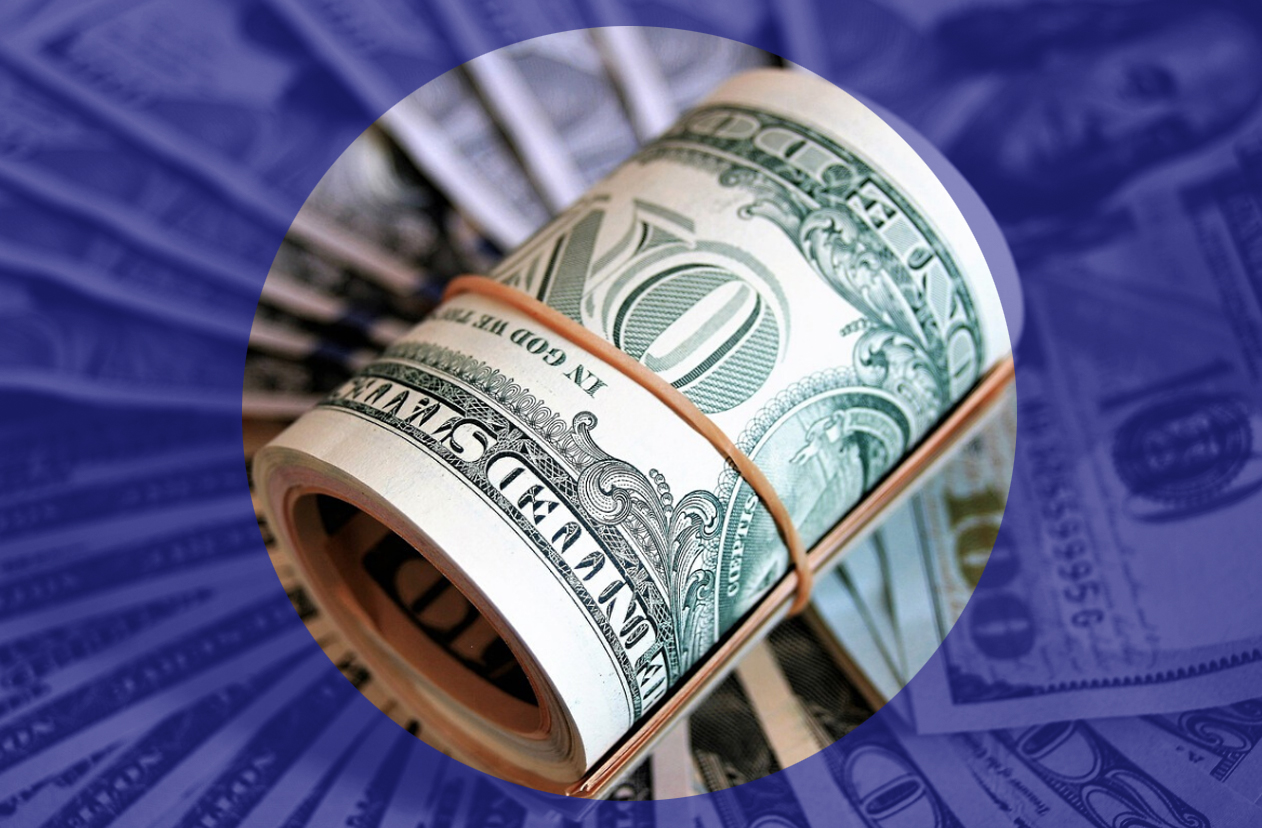 “Profiteering is making the market more fragile, and exposing the profound weaknesses that have been bred into the economy by recent trends.”

CORPORATIONS, landlords and bankers are already profiting from the ongoing Coronavirus crisis.

Calls for a sense of public duty now pervade every political system around the world, in defiance of the Covid-19 Pandemic. The celebration of rugged individualism and self-reliance, the cultural fixation of the West these last four decades, has rapidly been forgotten. Now, we must apparently strive and sacrifice together.

The economic pain for many millions is extreme. In the UK, one in twenty is thought to have lost their jobs due to the virus and the associated economic dislocation. In the United States, where job protection and unionisation are much weaker, and where state action has been less significant until now, claims for unemployment assistance have exploded by 3.3 million in one week – the largest increase ever and by far.

There have never been job losses this rapid, or covering as large a part of the human population. Two billion people are in lockdown – at least a quarter of the global population. This, too, is unprecedented.

The markets remain in free fall. $1 trillon of value has been shed from public pensions in recent days. Between 24 February and 19 March, the US Dow Jones Industrial Average has suffered nine of its eleven worst point declines in its 123 year history.

And yet amid the cant about being ‘all in it together’, and despite (or because) of the extent of the chaos, some are cashing in.

Rachel Reeves, chair of the Commons Business Energy and Industrial Strategy, has warned that too many companies are “carrying on with business as usual”. This is at least party due to the deliberately hazy character of government information about who should be working.

Incredibly, in major cities around the world, corporate building work goes on, on massive building sites where social distancing cannot be observed. In Scotland, sites have largely closed after advice from the government, but central London maintains large numbers of construction workers, many of them private contractors or self-employed, so far not afforded the same temporary protections as many company employees.

Sports Direct, a notoriously abusive employer, wrote an open letter to the UK Government requesting that its shops remain open, putting forward the ludicrous argument that its sale of exercise equipment makes it an essential business. Even after the government enforced its closure, reports from Sports Direct workers emerged that they were being forced to carry on as normal.

But besides companies profiteering by forcing continued wage labour, many other employers are also cutting jobs, as well as using the fear and precarity created by the crisis to attack pay and conditions.

JD Weatherspoon’s drew condemnation when it first tried to stay open – on the bizarre pretext that people don’t catch coronavirus in pubs – then sacked 43,000 workers and closed its doors. Now, it is telling its suppliers they will not be paid until its outlets re-open. Many of these British suppliers were recently brought on to display the chain’s pro-Brexit credentials. Patriotism, it seems doesn’t survive the profit motive.

Celebrity chef Gordon Ramsay also axed 500 jobs at his UK restaurants. Returning to social media after the decision, he failed to mention it, and instead went about promoting yet another cooking show.

Last week the beauty parlour chain Pure sent a letter to all staff notifying them they were to accept a zero hours contract or resign. These few examples demonstrate the range of ways in which highly profitable companies are manoeuvring to make the most of the crisis, but the examples are endless.

Banks, naturally, are getting in on the act. According to market analysts Moneyfacts, interest on loans has steadily increased since December, when the outbreak began in Wuhan in China. Many cheap, low rate loans have disappeared from the market due to massive new demand from those struggling.

This comes at a time when central banks are slashing interest rates to the bone in a bid to help the economy. But banks aren’t passing on the measure. Instead mortgages, loans and overdrafts are becoming more expensive for millions. Some banks are even refusing to issue government-backed emergency loans, unless businesses guarantee the loans with their property. These means the potential of banks using taxpayer money to launch an asset grab.

Landlords too are cashing in. The Scottish tenants union Living Rent has been inundated by reports that landlords are refusing to give way on rent payments, regardless of the new economic situation forced on tenants.

Profiteering is making the market more fragile, and exposing the profound weaknesses that have been bred into the economy by recent trends. Edinburgh’s tourism-based growth bubble has been popped, and those who had been furiously cashing in are now cashing out.

New rental listings in Edinburgh have increase by a massive 62 per cent. The reason: property owners are abandoning short-term let companies such as Airbnb and returning to long-term lets as the global tourism industry implodes.

The profiteers won’t have it all their own way without a fight, however. Around the world, massive resistance movements, including strike waves, are forcing concessions from companies and states.

In the UK, Weatherspoons has been forced to back down, and re-instate 43,000 workers after pressure from unions. Pure workers have similarly unionised and faced-down the contract changes.

Pressure from the tenants union has moved the Scottish Government to introduce legislation banning evictions from both the private and social rented sectors.

Around the world, construction workers are simply walking off building sites. Northern Italy, Europe’s most affected site, is griped by a mass strike wave, as workers call for the mass idling of factories and other workplaces, in order to protect themselves and their families from the virus.

We are seeing brutal class relations laid bare by a crisis that has a long way to run. A long period of relative social peace stemming from the Thatcher-Reagan era my not survive Covid-19.