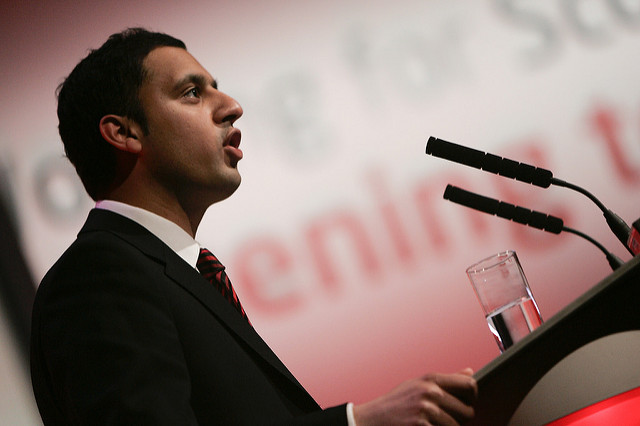 THE SCOTTISH LABOUR LEADERSHIP CONTEST between Richard Leonard and Anas Sarwar has entered its final stage, with leadership ballots sent out today to the Scottish Labour membership.

Both Leonard and Sarwar made their final pitches to voters in the culmination of an often fractious race that has attracted criticism from rivals outside the Labour Party and seen both candidates grapple to assert their left-wing credentials.

Prior to the opening of the ballot, over 17,000 households received copies of Sarwar’s 16-page campaign document ‘Labour Values, Scotland’s Future’, in which Sarwar attempts to cement the former Scottish Labour deputy leader’s “vision” for Scotland.

Sarwar has argued in favour of permanent UK membership of the EU single market, a Scottish Child Tax Credit which his campaign has claimed will lift 50,000 children out of poverty, and an overhaul of Scottish income tax that combines a tax cut for those earning below the average salary and a 50p top rate of tax for the richest two per cent.

“I am determined to lead the Scottish Labour Party back to where it belongs – in power.” Labour MSP Anas Sarwar

Sarwar said in a statement to press: “Ballot papers will land in email inboxes today as we approach the finishing line of this contest, but the start of our journey back to government.

“I am determined to lead the Scottish Labour Party back to where it belongs – in power.” 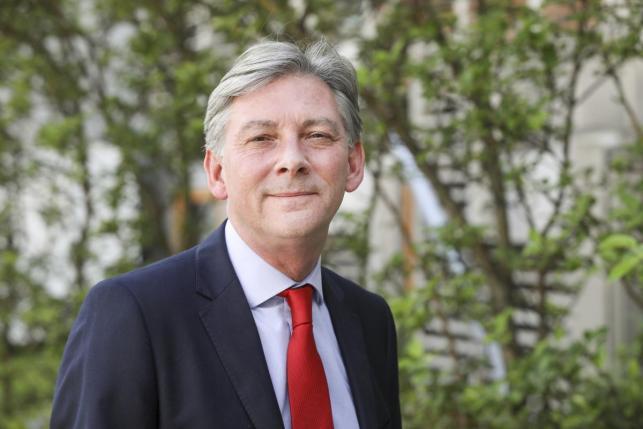 Meanwhile, Leonard has proposed plans for the introduction of a rent cap, a “wide-ranging” extension of public ownership, extending free school meals to primary 4-7 aged children and an increase in child benefit for every Scottish child.

“It is with pride and humility that I accept the nominations from 42 local parties and all bar one of the trade unions.” Labour MSP Richard Leonard

Ahead of the ballot opening, Leonard emphasised the importance of party unity, saying: “Scottish Labour is at a turning point: we can once again become a party of real change.

“As the ballots drop today, it is clear now more than ever that Scotland needs a united Labour Party committed to real and bold change. And that must be our aim. The Labour vote is picking up. But that is not enough. We need to win power – not power for its own sake, but power for a purpose.

“It is with pride and humility that I accept the nominations from 42 local parties and all bar one of the trade unions to be their chosen candidate to lead the Scottish Labour Party.

“But I also issue a warning: a warning against any complacency, because the real ballot in this leadership contest starts today.”

“I think it’s fair to say this lengthy election has not always been conducted in the comradely spirit that most of us hoped for.” Labour MSP Anas Sarwar

The statements of both leaders avoided direct references to any of the controversies that have beset the Scottish Labour leadership election since the resignation of former leader Kezia Dugdale in August.

These included revelations concerning trade union recognition and low wages by Sarwar’s family firm – from which Sarwar was eventually forced to divest himself financially; a recording of interim leader Alex Rowley apparently endorsing Richard Leonard’s candidacy; rumours of a plot to unseat Dugdale from the leadership, and claims by Scottish Labour MP Ian Murray that the voting process in the contest is rigged in favour of Leonard, due to the eligibility of attached trade union members to cast a ballot.

Speaking in Edinburgh on Wednesday, Sarwar acknowledged: “I think it’s fair to say this lengthy election has not always been conducted in the comradely spirit that most of us hoped for.”