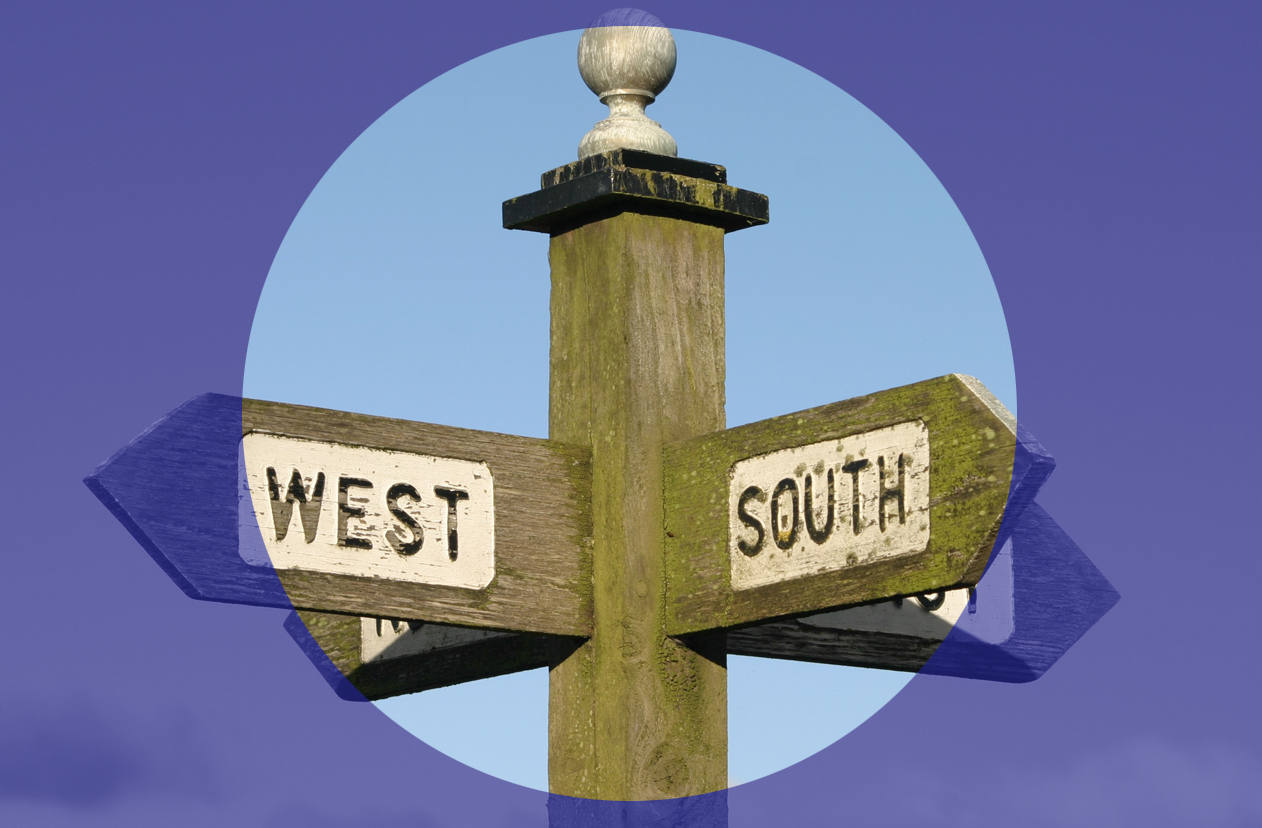 It is supremely embarrassing to Boris Johnson to find that, on the crucial matter of governance of the day, he is suddenly prime minister not of the UK but of England.

AT LAST, after months of a unified UK-wide coronavirus strategy that has resulted in the highest death toll in Europe, itself the most affected continent per head so far, a divergence between the UK’s four national units seems to be emerging.

According to newspapers close to the UK Government, although lockdown is to persist for another three weeks from 7 May, some gradual easing will take place from the week starting 11 May. Since the start of this crisis, the balance governments have sought to strike has been between maintaing social order and protecting the big players in the economy. Clearly, the drive to shift even greater focus towards economy exerts significant pressure within the Conservative Party and its business allies.

In the devolved nations, where this nexus of power is somewhat weaker, the pull of public institutions for the maintenance of order appears stronger – at least, for now. But how significant is this belated divergence? Is it too little too late for the main task of saving lives, and can it be exploited to pursue a greater divergence in the long period of post-pandemic re-adjustment?

Reports on how much easing will take place in England from Monday vary widely, from the bellicose claims of beer gardens and 24 hour exercise regimes reported in the tabloids (‘lockdown joy’, as the Sun is calling it) to far more muted assessments in the Daily Telegraph. Likewise, when easing will take place in Scotland and what form it will take over the next three week period remain opaque.

Yet the mood-music suggests a more cautious approach in Scotland. Harry Burns, Scotland’s former chief medical officer and still and influential figure, has warned against an end to lockdown until the transmission rate falls below 0.5. It seems clear from the tone of Nicola Sturgeon’s commitment to continued lockdown that she sees the country as being at an earlier stage of easing that the UK Government.

The first minister swiped at news that the ‘Stay at home’ slogan plastered all over the country was to be scrapped from Monday as “potentially catastrophic”.

Further, from what we know about lockdown regimes around the world, small differences (if they are rigorously followed) can make a real difference. In this case, it matters a great deal how wide the divergence eventually becomes.

Incredibly, Sturgeon told her press conference (Thursday 7 May) that plans to ease lockdown in England had “not yet been discussed with the Scottish Government, nor as far as I know with the other devolved governments”. This would seem to indicate that, for all the attack lines against the Scottish Government and the insistence from the Scottish secretary that Scotland remain in “lockstep”, the UK Government did not believe that devolved administrations were likely to diverge.

It must be supremely embarrassing for Boris Johnson to find that, on the crucial matter of governance of the day, he is suddenly prime minister not of the UK but of England. He had no say in this reduction of his title, and did not see his change in status coming.

But it also indicates that divergences could have come before now. In the end, it has incurred little wrath, and the embarrassment so far is one-sided. There certainly could have been problems posed by national divergence, but they are not insurmountable by any means.

And it is not as though the Scottish Government lacks the popular support to spend on divergence. One poll places the SNP at 54 per cent of first preference voters and 45 per cent of regional voters in next year’s election, and Sturgeon’s own approval ratings are sky-high.

Yet so far, it remains the case that the divergence will be limited in nature. Perhaps the greater significance is that the edifice of national unity has cracked at all. Could it lead to a deeper divergence?

Since weeks before the beginning of lockdown on 28 March, many of the democratic functions of public institutions have been suspended. Lockdown strategy, with all its evident failures, has been owned by all three major parties – the Conservatives through the London government, the SNP through Edinburgh, and Labour through their approach of “helping the government” during a national crisis.

The BBC has performed its public role as a relay for official information, and the NHS has performed its live-saving purposes and become a symbol of national unity. These institutions, both seen as enemies by some in the Tory party, now appear unassailable, central to the image of that unity.

Add to this the lockdown restrictions on protests, strikes and even (though it has not disrupted many public electoral events in the UK so far) votes and the wall around Johnson’s coronavirus strategy presented no sign of breach.

Up until now, the devolved administrations have indeed been in ‘lockstep’, with the infection and death rates to show for it – on top of Covid deaths, which official figures place at well over 30,000 (and unofficial reports have placed much higher) the UK’s excess mortality is 61 per cent – higher than any other European country. Scotland is one of the seven worst effected ‘regions’ in the UK, with an excess death rate at 55 per cent.

Now that it has cracked, in a very public way and with dispute over ‘the science’ (which should have come long before now – science being a matter of dispute and not of infallibility), it could create the opportunity for greater divergence, first on coronavirus, and then on re-construction.

Lockdown is far from the only, or indeed the most effective, method of restraining the virus; Burns has also criticised the failure to maintain a rigorous testing regime throughout the crisis.

Once we get beyond the pandemic phase, a world of attitudes and policies will compete over how to re-organise the economy, and distribute the pain from the economic fallout. On all these matters, there is no longer and excuse not to diverge from the policies of a Conservative Westminster government with little support in Scotland.