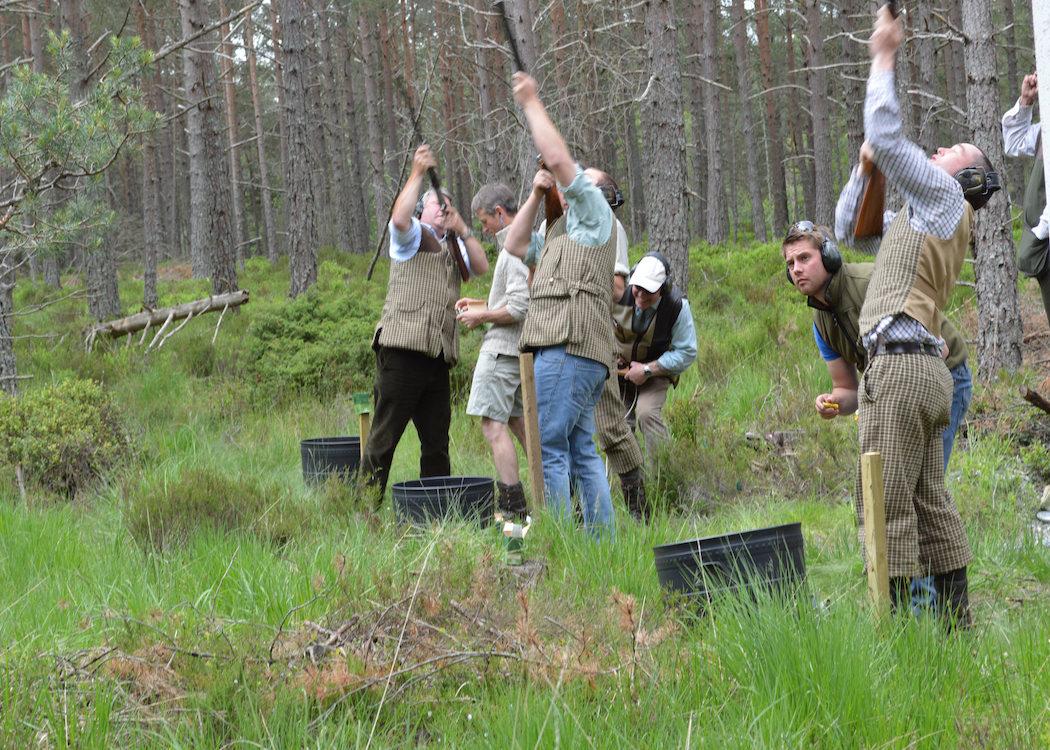 SEASONAL workers on shooting estates are paid as little as PS5.70 per hour, though the real figure could be even lower, according to evidence sent to MSPs by land reform minister Aileen McLeod.

Writing to the Rural Affairs, Climate Change & Enviroment Committee, Aileen McLeod wrote that there is “limited evidence” on the earnings of seasonal workers on shooting estates, but that the aggregate figures available suggest the average hourly is between PS5.70 and PS7.30.

In the letter , which is available on the Scottish Parliament website, McLeod wrote: “The limited evidence available suggests that the average hourly wage within the shooting sector is between PS5.70 to PS7.30, rising to around PS10 per hour for experienced gamekeepers.”

The PS5.70 per hour figure, which is considerably below the National Minimum Wage of PS6.70 for those aged 21 and over, is taken from studies by the British Association for Shooting and Conservation, London-based property firm Strutt & Parker and consultancy firm PACEC.

The letter confirms previous evidence that estates were paying below the minimum wage, made by researchers Andy Wightman and Dr. Ruth Tingay in a 2015 report for the League Against Cruel Sports.

McLeod also noted in the letter that the average figures used would be skewed by the higher earnings of permanent staff, indicating that “seasonal workers are likely to be paid less than the average wage rates highlighted”. Workers in this bracket would include those hired to gather up the dead grouse after a shoot.

Over 1.5m hectares of Scottish land is taken up by grouse moors. Earlier this month MSPs backed government proposals to reintroduce tax rates on shooting estates, which were exempted from non-domestic rates by the Tory government in 1995.

Estate owners who currently avoid the tax include the Duke of Buccleuch, the Duke of Northumberland, Baron Ferdinand von Baumbach, Marquess of Linlithgow, and the Earl of Seafield.

The Land Reform Review Group reported in 2014 that the international demand for grouse shooting pushes up moorland rices “significantly”, thanks to a capital value of PS4,500-PS5,500 per brace of grouse shot on average. The report recommended stronger government action to influence land use patterns and increase forest cover.

In a video from August 2015, promoted by landowners’ lobby group Scottish Land & Estates as evidence of the benefits of the grouse shooting sector, gamekeepers mention the long hours and dangerous conditions that the job involves.

A 2015 the League Against Cruel Sports report argued that “grouse moor management is now out of control”. The report called for an end to medication of grouse, a ban on lead ammunition, and a moratorium on the culling of mountain hares.

However, Scottish Land & Estates have argued that rural communities need the shooting sector to stay afloat, as part of their 2015-2016 campaign, ‘The Gift of Grouse”.

UPDATE: 17:10 17/02/16 The Land Reform Review Group figure of PS4,500-PS5,500 capital value per brace of grouse was originally quoted here as revenue per brace; this has been corrected.