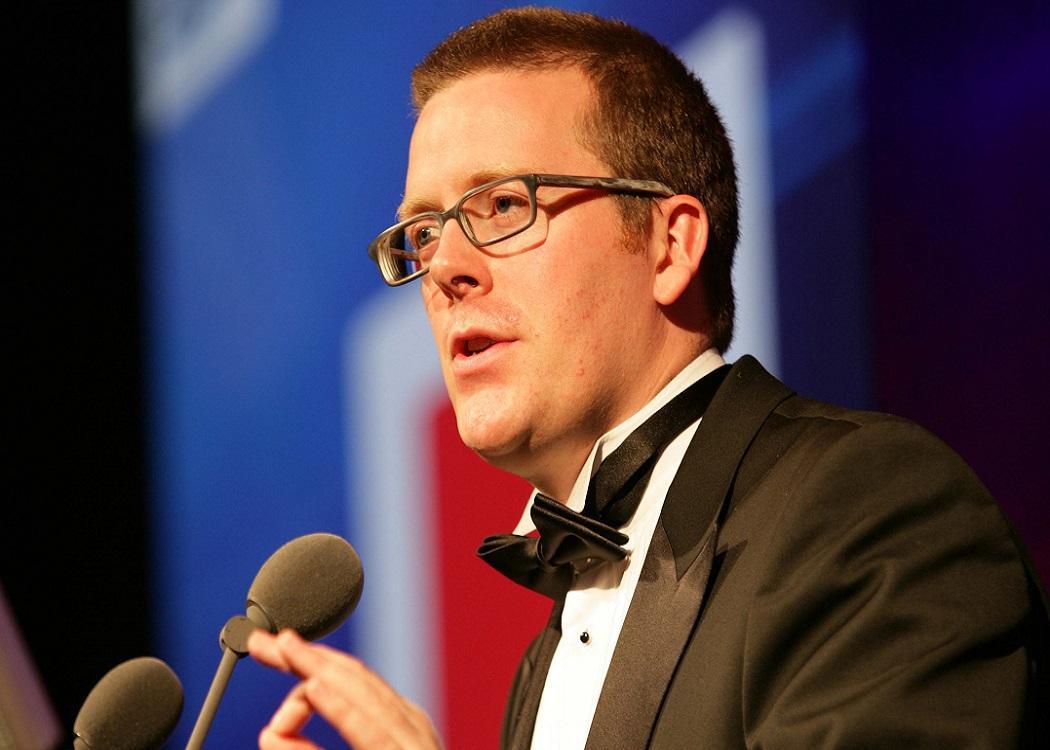 The anti-immigration election rhetoric is perverse – we fear the arrival of people that we have drawn here with the wealth we stole from them, writes Frankie Boyle

I SOMETIMES wonder if satire has reached a nadir in Britain because British society has itself become a parody of itself. The Chipping Norton Set: the prime minister, a tabloid editor and a Roger Mellie-ish TV icon all conveniently living in the same little town and taking turns at being the centre of scandal, feels like a novel Martin Amis bashed out because his conservatory was leaking.

Likewise there has been an element of tragic irony this week as the growing drumbeat of anti-immigration election rhetoric has been punctuated by the mass drowning of migrants.

The SNP’s growing popularity has prompted a little low-level press racism of the kilts-and-porridge variety, as an English electorate struggles with the idea that there will be Scottish people holding the reins of power for the first time since the last government. Nicola Sturgeon has been called “the most dangerous woman in Britain”, by someone who hasn’t met any other Scottish women.