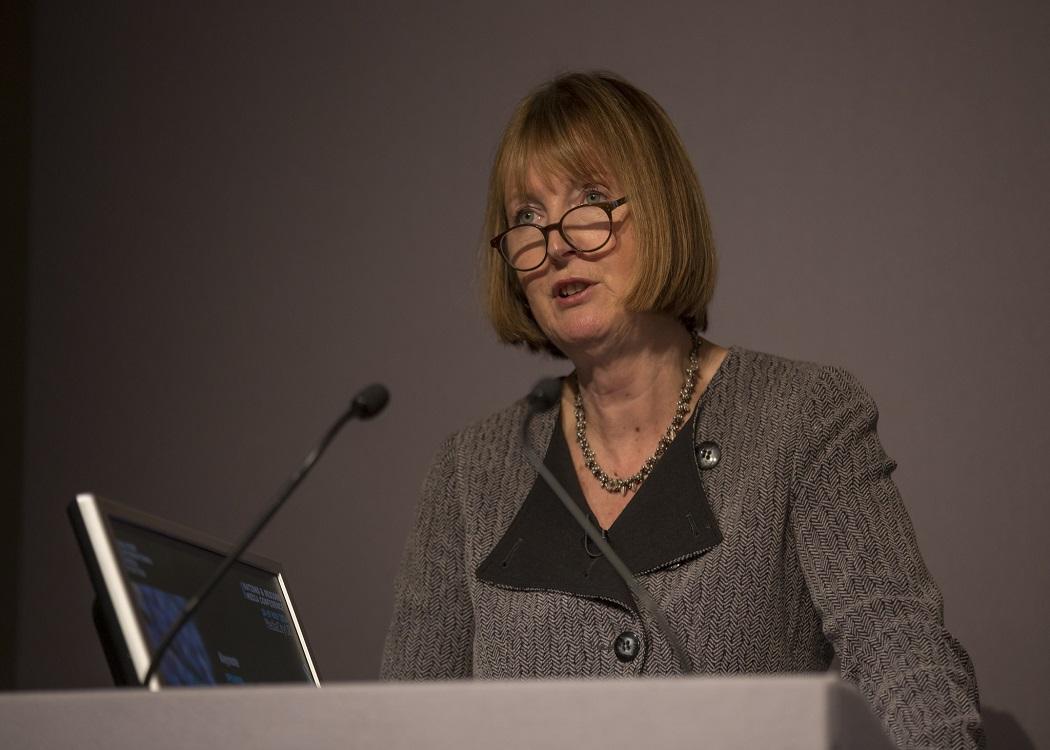 SO Labour passed the welfare bill with the passive silence of a married orgasm.

It has lost touch so badly that it is now getting lectures on empathy from someone from Paisley.

Harriet Harman might as well stand down and leave the party to be managed by an out-of-office email. It’s as if their MPs know they lost the election but don’t realise they actually still have jobs in parliament.

Like when a nursery kid finishes their one line in the nativity play then carries on picking their nose in front of the school … LABOUR WE CAN STILL SEE YOU.