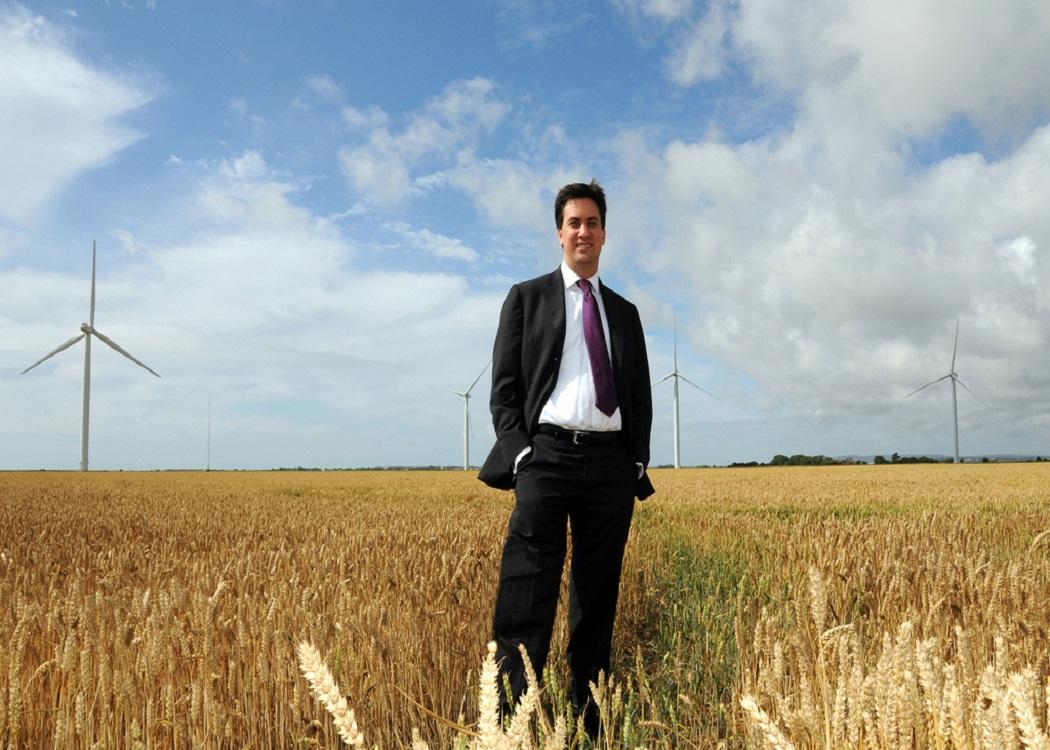 THE debonair, metropolitan response to Thursday’s crushing defeat for Labour is to wonder who they’ll pick as their new leader. Come on, depression is for losers; pep yourself up with an opinion or two about whether Andy Burnham or Yvette Cooper will take the party in a more marketable direction.

“Labour should search its soul before it searches for a new leader,” wrote Neal Lawson, from Compass. “Any wannabe Labour leader should stand down so the party can understand why it lost before it can decide how it might win”.

Although I agreed, I couldn’t understand why he was saying it: if this party were capable of listening to criticism from outside, making connections that weren’t hacked from its bumper book of why-we-lost-in-1992 cliches, it wouldn’t be in this situation. An organisation that needs to be told to think seriously cannot be told to think seriously. “I’m just kicking the cat to check that it’s dead,” Lawson replied.

Picture courtesy of Department for Business, Innovation and Skills