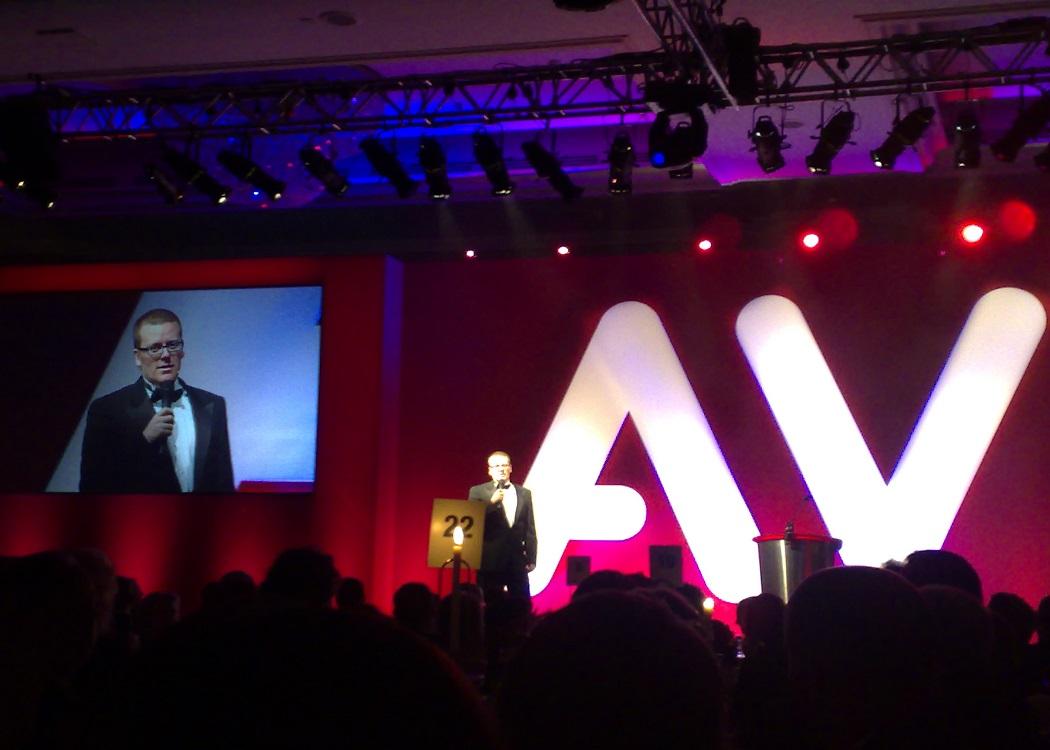 THEY say that the older you get, the more conservative you become: perhaps that’s the reason there are no Tories in Scotland. Nicola Sturgeon has announced that she will freeze the retirement age at 65 as raising it would be unfair on Scottish people, who die younger. Iraq has a higher life expectancy than certain parts of Glasgow, and probably a better standard of football.

I often wonder if the real reason the royals holiday in Balmoral is so they can use Scottish staff to teach their children about mortality, in the same way that you or I would let them have a hamster. “I’m afraid Old Jock’s dead son, but he was 35 … in Scottish years that’s two World Cup qualifications …”

The SNP are far from radical, but they do have a knack for producing the odd simple, progressive policy that’s hard to argue against. It has to be a vote-winner among Scottish people to announce that you will oppose the retirement age being raised to several years after they die.

It must have been a strange journey for Sturgeon to have gone from relative obscurity in the substantial shadow of Alex Salmond to having the entire nation watch her exchange soundbites with a Labour leader who looks like a dream about a nose that has teeth. It feels almost as if the establishment is still assessing her. Which of the traditional tactics to employ: scorn or vilification? Do you call her the most dangerous woman in Britain or stage a smear where she’s a gossipy woman? Decisions, decisions.