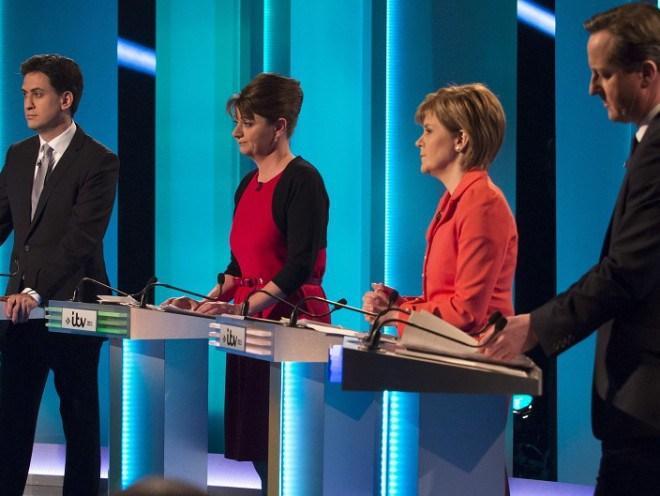 While the General Election becomes increasingly vicious, the Scottish leaders’ debates remind us that voters on both sides of the border want real change, writes Sara Sheridan

TO say the Scottish electorate is politically engaged is an understatement. You only need to look at the reaction to the Scottish leaders’ debates to see how vocal we are. The independence referendum set the country alight with political ideas, so Scottish voters were obviously going to make sure their voices were heard in the UK election.

On 19 September, after Scotland voted to stay in the union, it was immediately clear that Scottish voters weren’t prepared to tidy away their opinions. Membership of the SNP and the Scottish Green party soared, and grassroots campaigners such as Women for Independence and Common Weal rolled up their sleeves – this was just the beginning.

Unionists complain that nationalists didn’t give up after they lost the referendum vote, but in a democracy campaigners aren’t required to stop making their case whether they win or lose it, and nationalists didn’t. Some commentators predicted fighting in the streets. Instead Scotland just kept talking about politics. What the referendum and its aftermath has taught us is that Scotland values democracy.