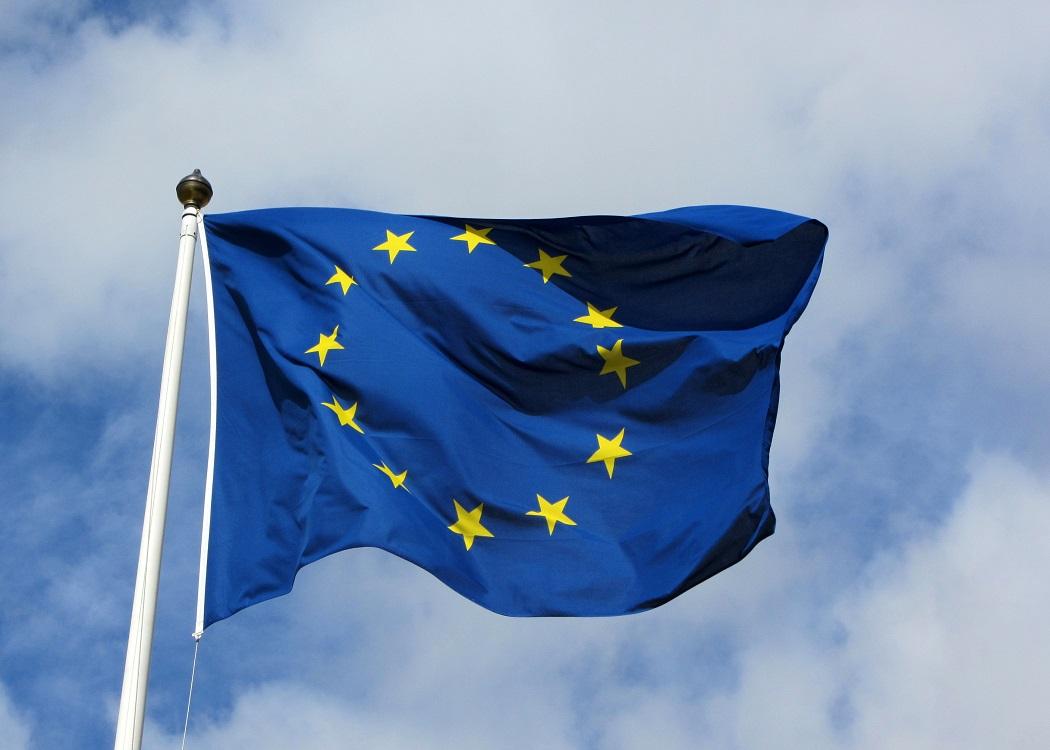 Progressives should be appalled by European Union’s ruination of Greece. It’s time to reclaim the Eurosceptic cause, writes Owen Jones

AT first, only a few dipped their toes in the water; then others, hesitantly, followed their lead, all the time looking at each other for reassurance.

As austerity-ravaged Greece was placed under what Yanis Varoufakis terms a “postmodern occupation”, its sovereignty overturned and compelled to implement more of the policies that have achieved nothing but economic ruin, Britain’s left is turning against the European Union, and fast.

“Everything good about the EU is in retreat; everything bad is on the rampage,” writes George Monbiot, explaining his about-turn. “All my life I’ve been pro-Europe,” says Caitlin Moran, “but seeing how Germany is treating Greece, I am finding it increasingly distasteful.” Nick Cohen believes the EU is being portrayed “with some truth, as a cruel, fanatical and stupid institution”. “How can the left support what is being done?” asks Suzanne Moore. “The European ‘Union’. Not in my name.” There are senior Labour figures in Westminster and Holyrood privately moving to an “out” position too.

The list goes on, and it is growing. The more leftwing opponents of the EU come out, the more momentum will gather pace and gain critical mass. For those of us on the left who have always been critical of the EU, it has felt like a lonely crusade.

But left support for withdrawal – “Lexit”, if you like – is not new. If anything, this new wave of left Euroscepticism represents a reawakening. Much of the left campaigned against entering the European Economic Community when Margaret Thatcher and the like campaigned for membership.