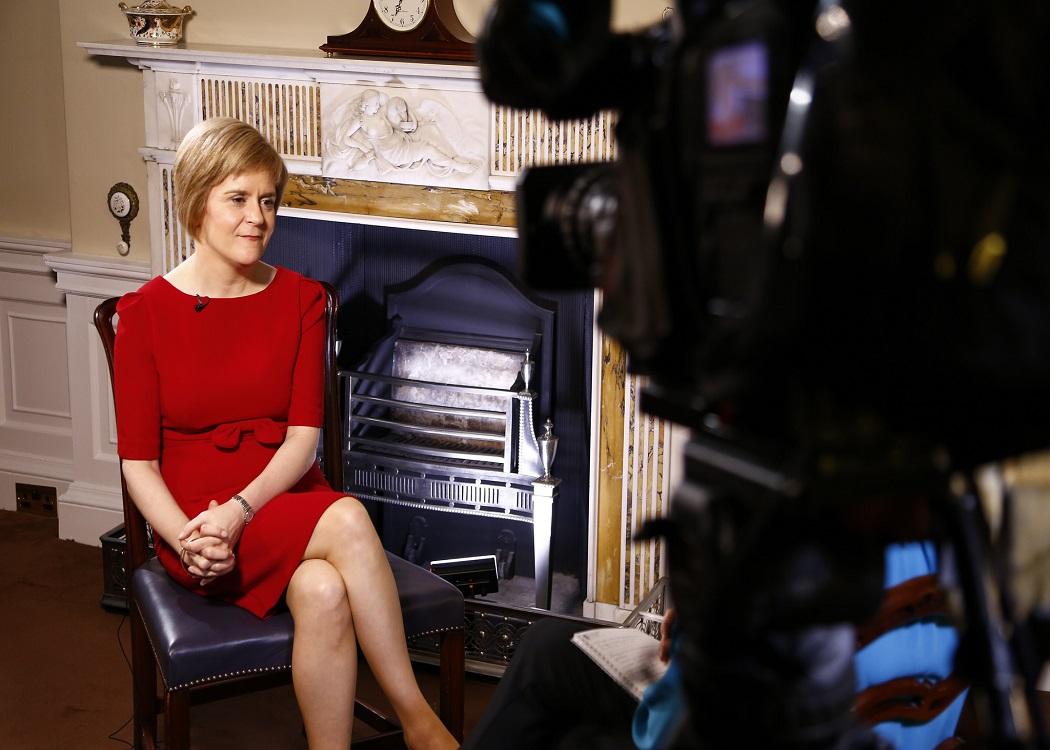 The political commentators in London might still be acclimatising to Sturgeon, but we Scots have had a good view of her abilities for over a decade, writes Lesley Riddoch

IF Carlsberg did manifestos, they’d have a launch like this. Nicola Sturgeon, the new star of British politics, has delivered a powerful vision of a progressive Britain without threats, exaggeration, bells or whistles, and has yet created a political event described as passionate by battle-hardened commentators from both sides of the border. A bit like a new volcanic island whose molten rock can still be reshaped, the SNP under Nicola Sturgeon has adapted faster than others to the strange new environment of minority government. Her confidence is compelling.

As all eyes focused on the diminutive Pasionaria-like figure clad in the vivid red once reserved for the Labour party, I wonder how many political correspondents were quietly flabbergasted. Why hadn’t they seen this woman coming? How had they missed her meteoric rise? Where was she during the referendum last year?