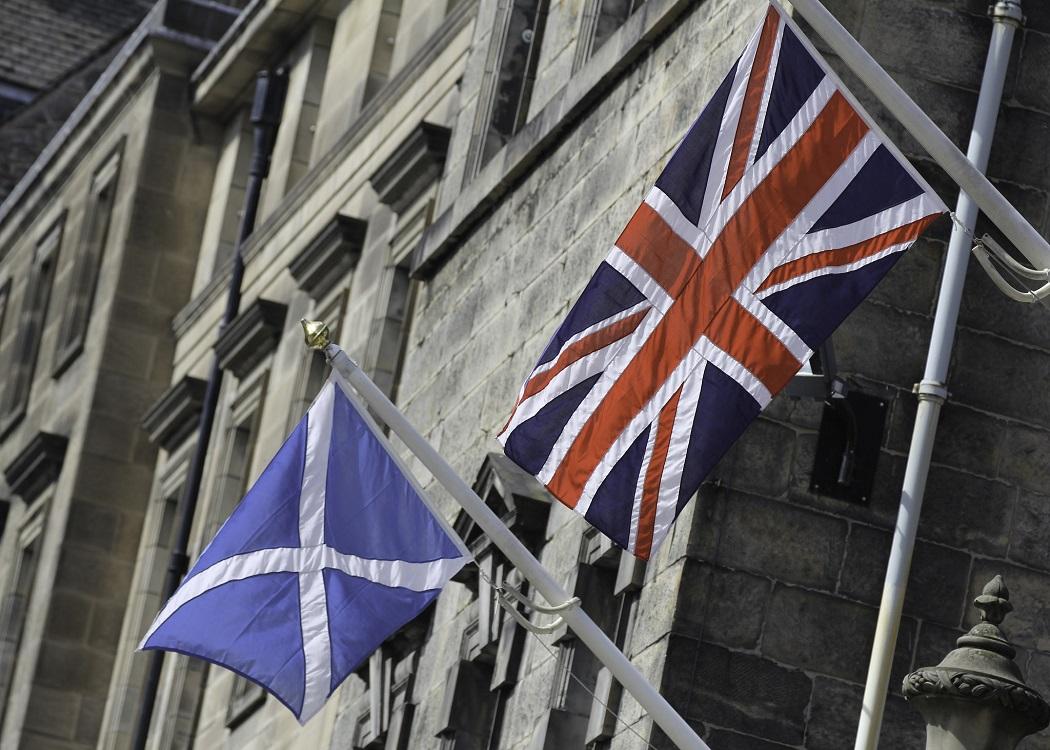 THE PROSPECT of SNP participation in a future government of the UK was always going to rile a certain number of extremists south of the border.

But I was astonished when I read the latest article from the highly respected Scottish author, Allan Massie at the weekend.

Quoting Enoch Powell’s infamous 1968 “rivers of blood” immigration speech, Mr Massie said that, if the SNP joined an electoral pact with Labour in Westminster after the General Election, there could be widespread political unrest in England.

I will quote him in full so that there is no confusion about what he actually wrote: “If the SNP has the effrontery to prop up a Westminster administration, English anger will have free reign. I don’t say the rivers Thames and Mersey will literally foam with blood – but they might well do so metaphorically”.

No one quotes from the most inflammatory political speech of modern times by accident. In doing so Mr Massie has brought a disgraceful taint of racial antagonism into a general election campaign. How could he?