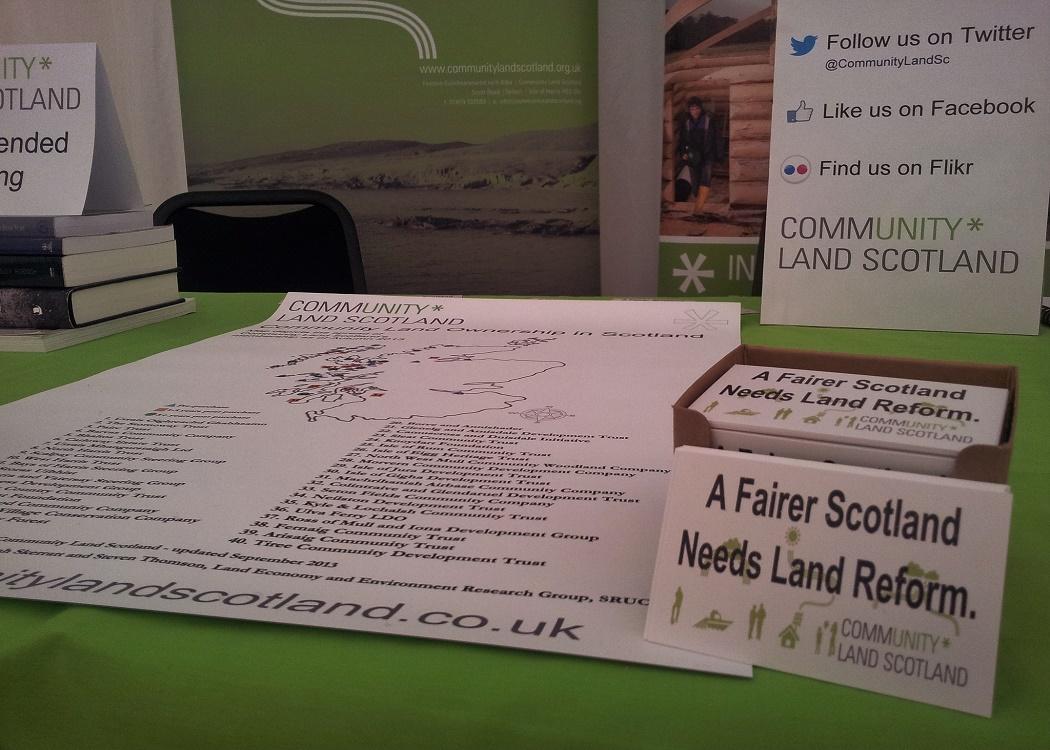 I RECENTLY read Tom Johnston’s Our Scots Noble Families, published in 1909 which, in the land reform debate, is as much required reading as Andy Wightman’s The Poor Had No Lawyers.

Johnston saw that the first step in reform of land laws was to recognize that the privileges, wealth and lands of our noble families had not been justly earned and that the detail of this information should be distributed among social reformers.

Many big landowning families such as Atholl, Buccleuch, Sutherland and Stuart of Bute are included as examples in Johnston’s book and do not emerge honourably regarding the acquisition of their land.

The structure of our present land organization has taken centuries to develop and now, as in 1909, it is a major issue . Having just returned from a visit to Canada, I was struck by the comparisons between the First Nations peoples in Canada and land reform in Scotland. For both there is the realization that reforms are not about righting historical wrongs but making modern democratic judgments and encouraging positive reform.