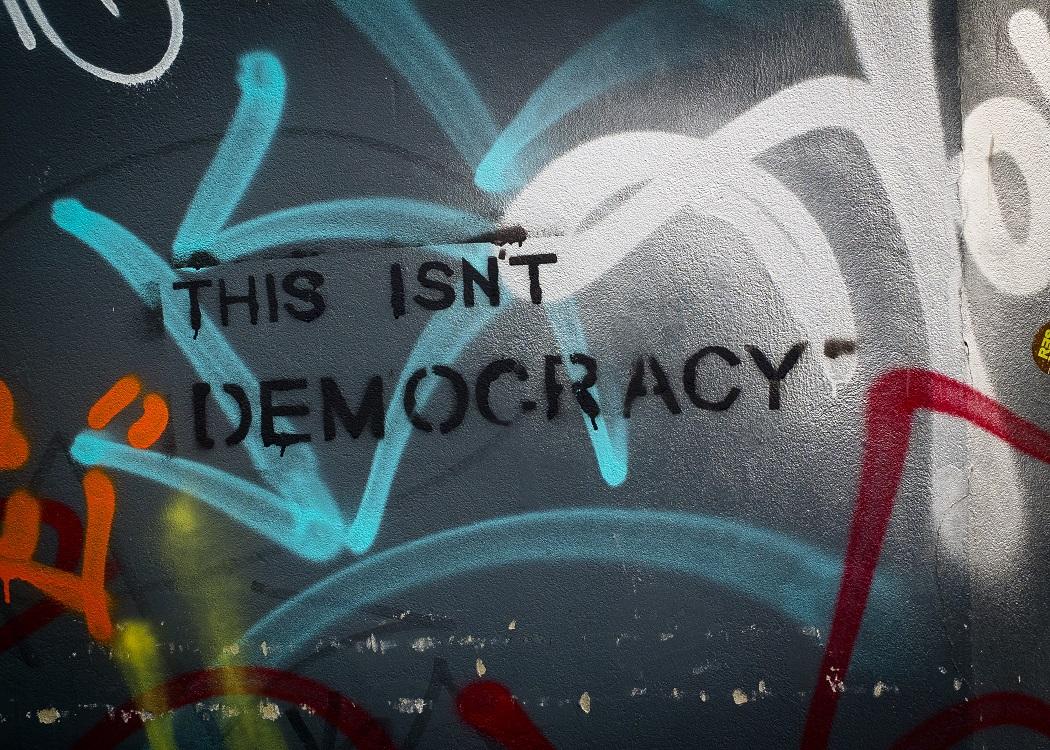 AFTER a period of growing suspicion, I’ve been startled into realising that we, the Scots, are the most terrifying and dangerous threat to British democracy in these islands.

The polls say that we are overwhelmingly swinging towards a party who claim to not only reject spending PS100 billion on renewing trident, but who also encourage diversity and are even developing policy to end austerity. And the establishment, stalwarts in protecting British democracy and values, are determined to fight to save the status quo.

Uncanny, isn’t it? This rhetoric of protecting Britain has been deployed twice in less than a year for both pleading with the Scots to remain in the Union, and then to tell them that in fact, in the words of Tory MP and defence minister Anna Soubry, their SNP votes are ‘very concerning for democracy and the safety of our nation’.