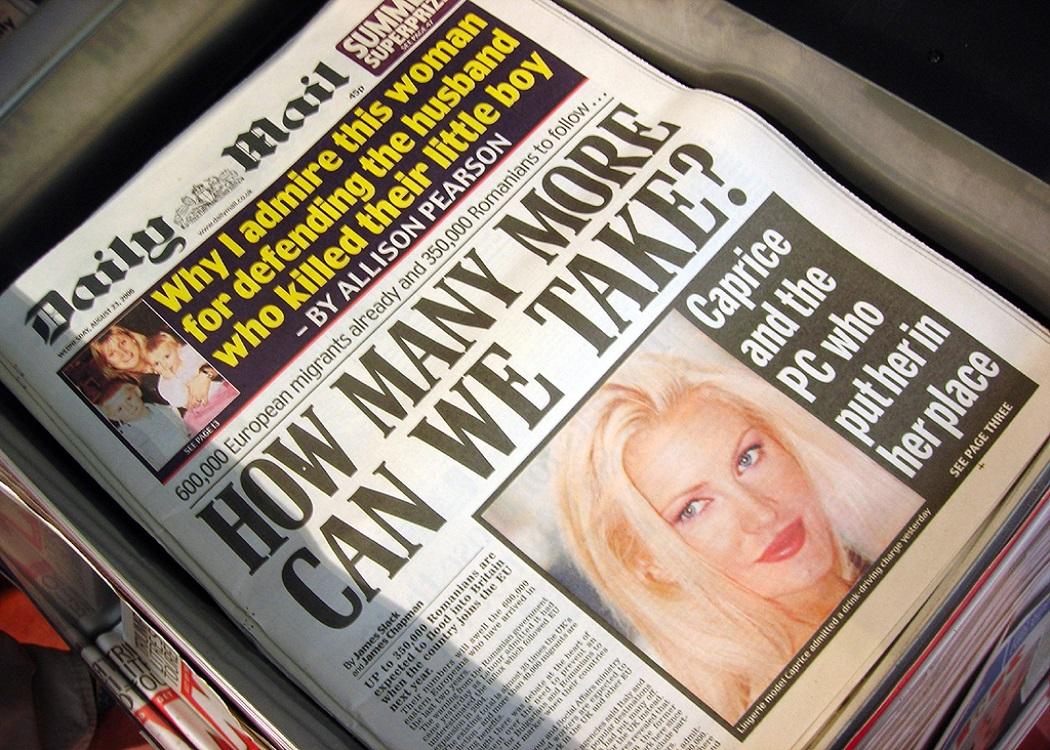 “THE battle for Helm’s Deep is over, the battle for Middle Earth is about to begin.” So tweeted the anti-European MEP Daniel Hannam celebrating David Cameron’s assault this week on the European Union, or Mordor as he would presumably call it.

Well, in his dreams. In fact, Cameron is not taking on the might of the EU. He’s asking for a raft of changes designed to persuade the orcs on his backbenchers – around 60 of whom want to leave the EU – not to pull down his government.

Noises from Europe suggest that Brussels is in talking mood now that the referendum is a certainty. Even Labour has now abandoned its opposition to an in/out ballot before the end of 2017.

But Europe’s problem is this: what in hell’s deep does Cameron actually want?