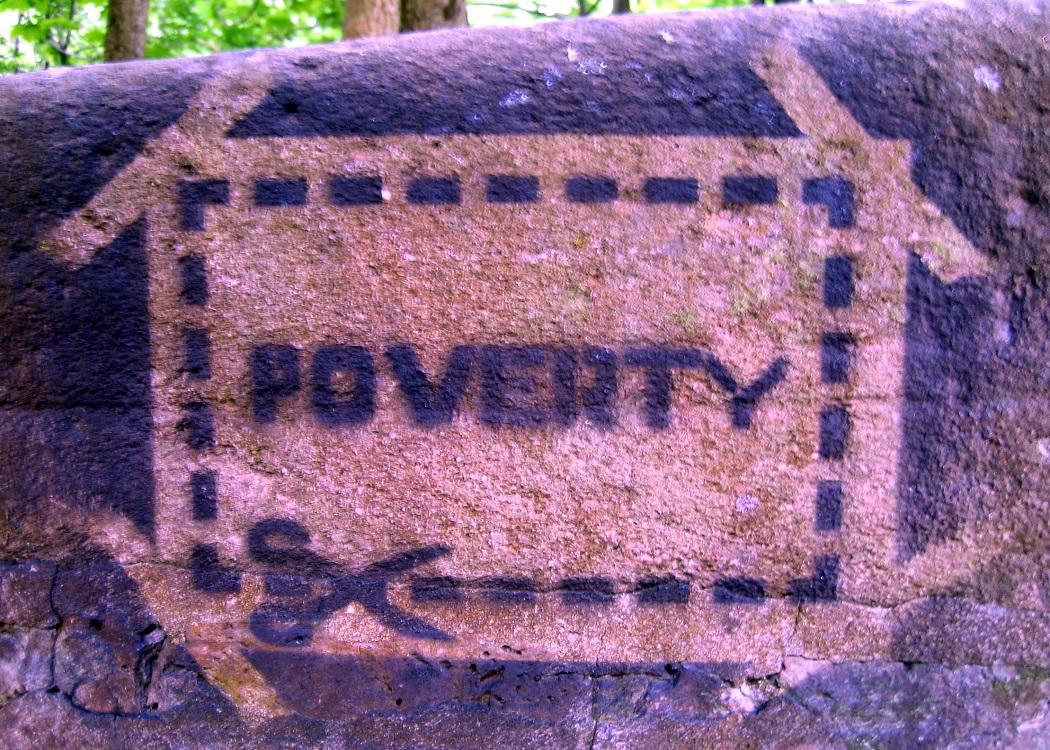 IT’S become a cliche to say that, in 50 years, Britain has gone from Cathy Come Home to Benefits Street. But why has it become so much harder to argue the case for welfare today? Labour’s Commons meltdown over the Welfare Bill confirms the extent to which supporters of welfare are on the defensive.

Seven years on from the financial crash, it is the poor who are being made to pay the cost as social protections are withdrawn allegedly to pay down debt. Yet, when income and wealth inequality are at record levels, this must surely seem an injustice to reasonable people.

This is about much more than lack of political leadership: opinion polls such as the British Attitudes Survey indicate that voters in the UK, in Scotland as well as England, are much less supportive of welfare than 25 years ago during the last deep recession.

Tabloid newspapers have intensified the assault on the poor by featuring cases of large unemployed families (often immigrants) receiving huge benefits and living in big houses. But people mostly know from their own experience that these families are very much the exception.