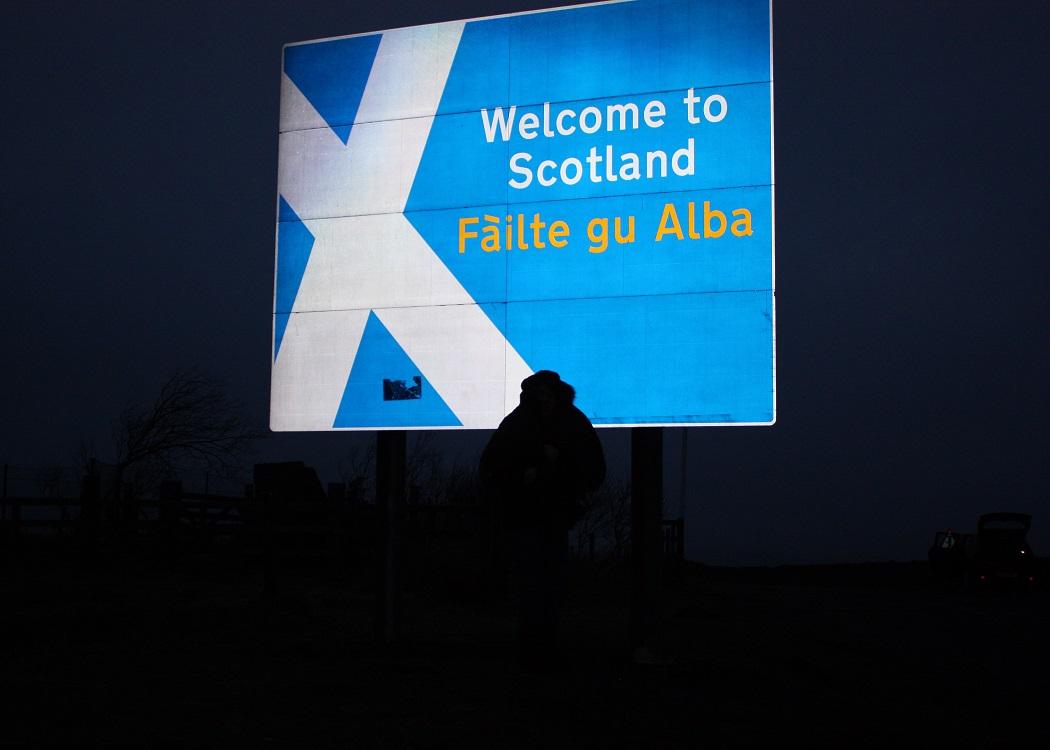 IT’S been a decade since a Labour-led Holyrood gave Gaelic “equal respect” with English.

But still – in these times of shrill constitutional politics – the language is far from equal and far from respected.

Only this week columns of a rightist newspaper were filled with talk of “subsidising” Gaelic education – as if English-medium schools were not paid for by the public purse too.

This from a senior official in a party that – to its great credit – drove through the legislation that enshrined “parity of esteem” for Gaelic and thus paved the way for bilingual signage.

He is not alone. Scotland is still soaked with largely unexamined anti-Gaelic sentiment that, at times, spills in to self-hating bigotry.