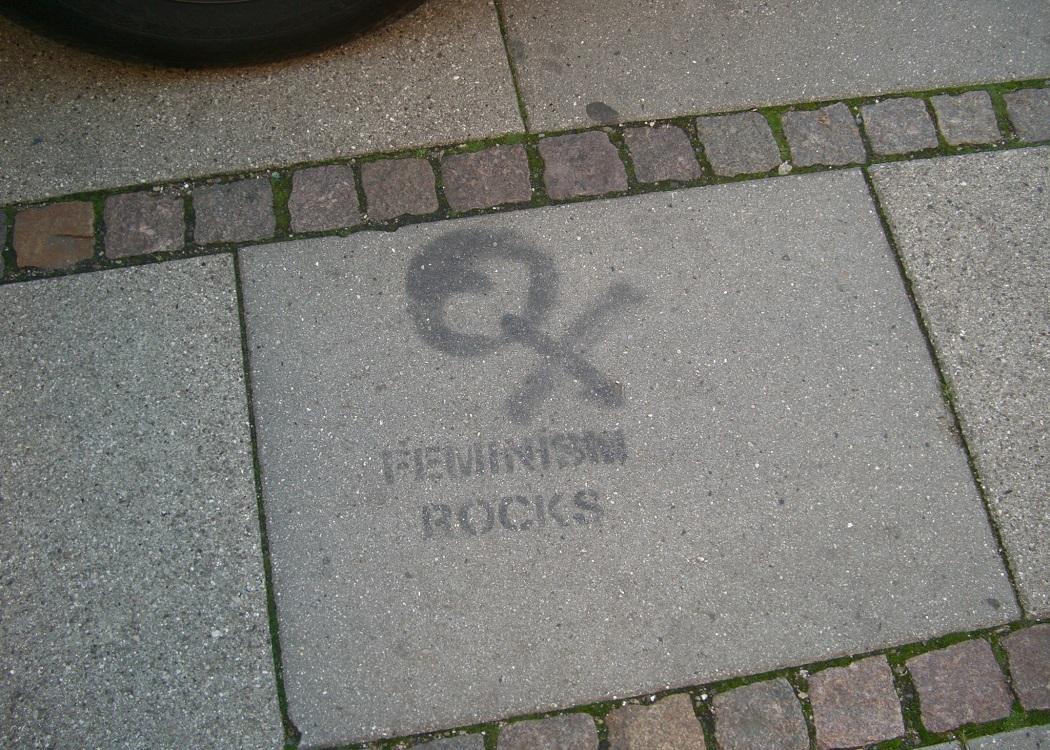 I TOOK UP running by accident. It started when I was living in Paris. My bike was stolen after only two weeks of having purchased the wee Peugeot beaut, and I was decidedly too stingy to buy a new one.

Detesting the depressingly dank walls of the metro tunnels and the painful experience of languishing between armpits and smooching, spotty teenagers, I decided to try running from place to place instead.

Despite this being an appalling idea for a whole host of reasons (no one is glad you arrived at the party when you’re smelly, bright red and sweating from every pore), I discovered that running was a therapeutic, addictive, endorphin-pumping pastime, which made me more intimate with Paris than I could have imagined.

When I moved back home, I traced new routes for myself on the Glasgow map – 3 miles, 4 miles, 6 miles, 8 miles – and dedicated myself to getting to know my own city, armed with a trusty pair of trainers.

But there was a problem. Barely a run went by where I wasn’t harassed in the street. Between shrugging off patronising comments about my body and running technique from older men, to feeling psychologically assaulted by more violent and humiliating sexual provocations from groups of young men, I’ve learned to avoid eye contact and the dreaded white van.

This has always left me furiously angry and resentful, but also vulnerable, to the point where even a seemingly innocuous horn toot becomes an invasive provocation resulting in a one-fingered salute.