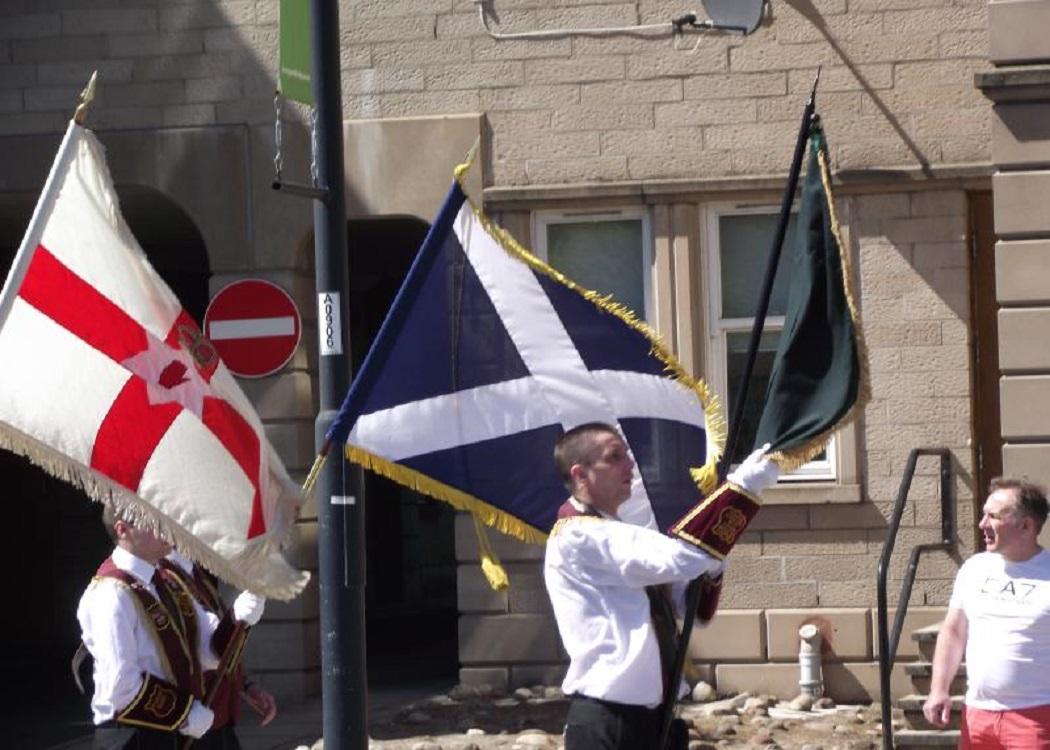 LIKE many central belters, the semantic web of religion, football and Scottish identity were thrust upon me just in time for me to distinguish blue from green.

Between a Catholic mother who put her foot down when it came to Catholic religion and schooling, and an Atheist-Protestant father who begrudgingly agreed, I learned all the offensive songs and derogatory terms about these respective identities before I could say spaghetti straight.

To articulate my upbringing more bluntly, I had one brother with a dedicated Bobby Sands wall, and another brother who had The Sash as the tinny ringtone of a Nokia 5210.

In my Coatbridge bubble, we were happily resigned to the ‘they’re both as bad as each other’ spiel, as the evidence was there to prove it.