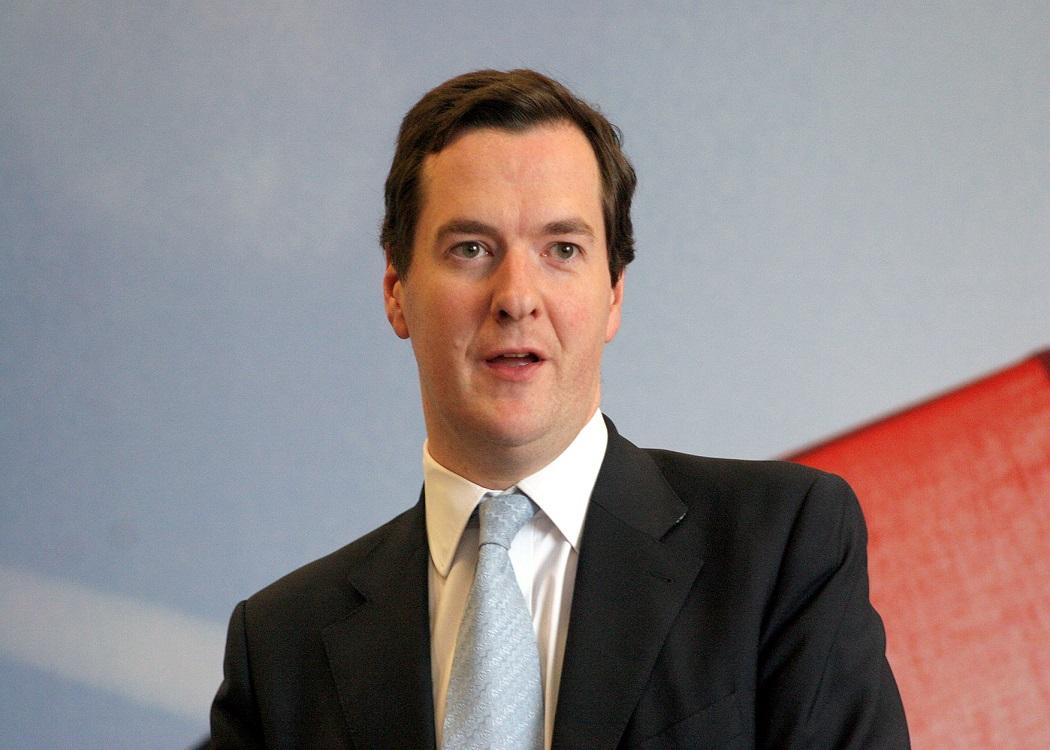 GEORGE OSBORNE has had, he might admit, a fair crack at the whip.

Most chancellors don’t get too long in the job. Historically, five years in charge of the poisoned Treasury chalice is as much as flesh can bear. But a man (“with a plan”) who hopes to lead his party might want more.

That’s a pity. However they might be spun, yesterday’s economic data were woeful. They say that Mr Osborne has failed, and failed badly, to convert his boasts of “two million jobs” into real, measurable productivity. They say claims of a surging recovery are dodgy, at best. And they ask us to wonder what five years of austerity have really been about.