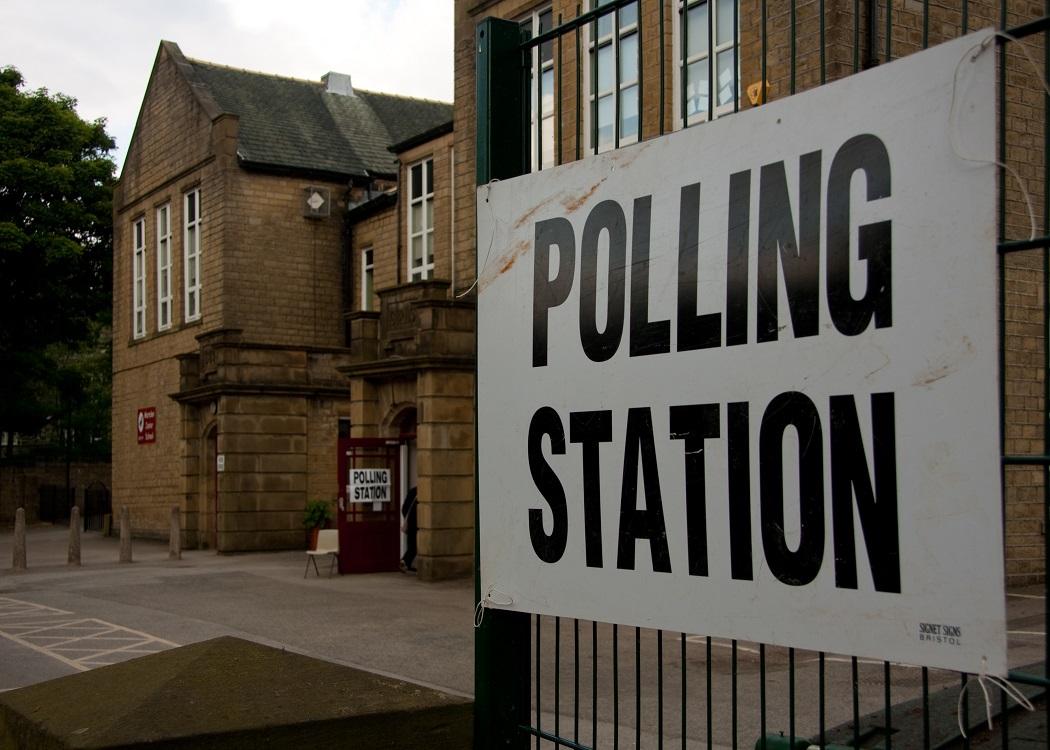 THE tax bombshells are going off already.

Black holes hitherto unknown to science are appearing all over the place. There are only five minutes left to save the NHS and the immigrant hordes are at the gates. For a 21st century general election, it’s all very quaint.

Two facts are in collision. One is obvious: the contest that began on Monday has no precedent in recent decades. First-past-the-post, that old bastion, has not surrendered to the popular will so completely since the Labour Party was busy being born. Received wisdom has been abolished. All bets are void.

Yet, for light relief, there’s the other fact: David Cameron, Ed Miliband and Nick Clegg are campaigning as though nothing whatever has changed. No sooner had the Tory leader returned from reminding the Queen to keep an eye on Monday’s news than he was standing in the middle of Downing Street, keeping the big front door in shot and denouncing Mr Miliband.