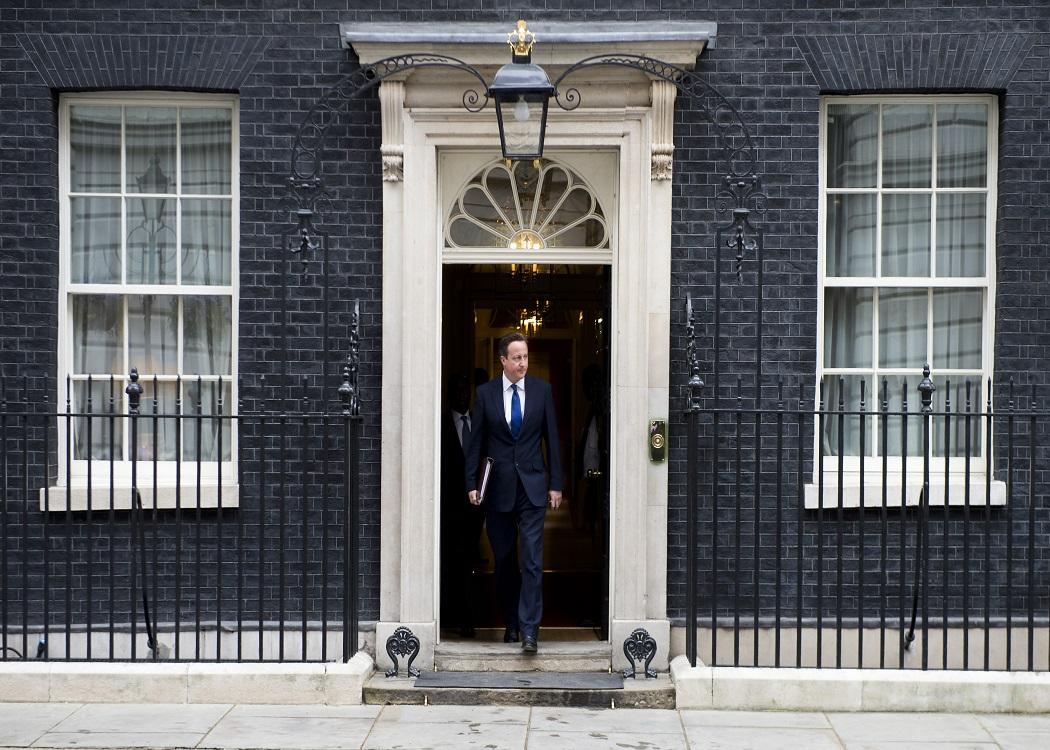 “TODAY there is no Scottish Constitution,” declared Andrew Dewar Gibb in his 1944 book A Preface to Scots Law.

And to write at length on the subject, added the veteran Scottish Nationalist, “would be something of an absurdity”. It was nothing more than an historical curiosity, not a living, breathing thing.

But devolution has changed all that. As Professor Alan Page of Dundee University writes in his new book, Constitutional Law of Scotland, not only did the Scotland Act of 1998 set out a “Scottish constitution”, it’s been under constant revision ever since.

Of course Scotland (and indeed the UK) doesn’t have a constitution in a codified sense, although it’s far from “unwritten”, as is often claimed. On the contrary, it exists in a myriad of documents, all of which receive attention in Professor Page’s useful book.

Doubtless there will be a second edition, for several aspects of Scotland’s constitution remain in flux, chiefly English Votes for English Laws (Evel), a Pandora’s Box the present UK Government was repeatedly warned not to open.