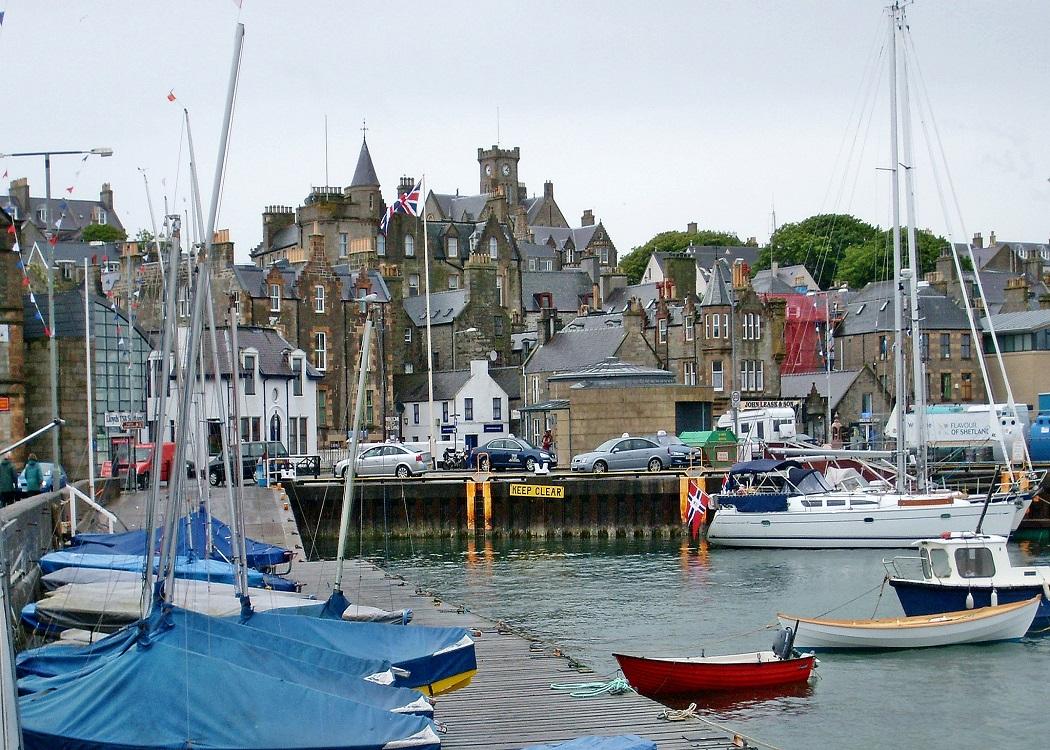 LAST summer, on the day that Germany walloped Brazil in the World Cup semi-final, I travelled by ferry from Aberdeen to Shetland in order to gauge what the islanders were making of the forthcoming independence referendum.

It was my fourth visit and I was not looking forward to it. Previously, I’d visited during the Braer disaster in 1993, flying from Prestwick to Lerwick in a small plane packed with Tory ministers and nervy environmentalists. The conditions were so bad you could feel the plane being pushed back on the runway by the wind and I feared the worst when, once airborne, we were hit by violent turbulence.

On another occasion I went to write about a possible scandal in Shetland fiddle fraternity – haud the front page! – and witnessed at first hand how enclosed and incestuous life is there.

Within an hour of my landing, word had spread and lips were instantly sealed. Ever since, I’ve felt that I’d rather live anywhere than on an island where everyone knows everyone else and their business.