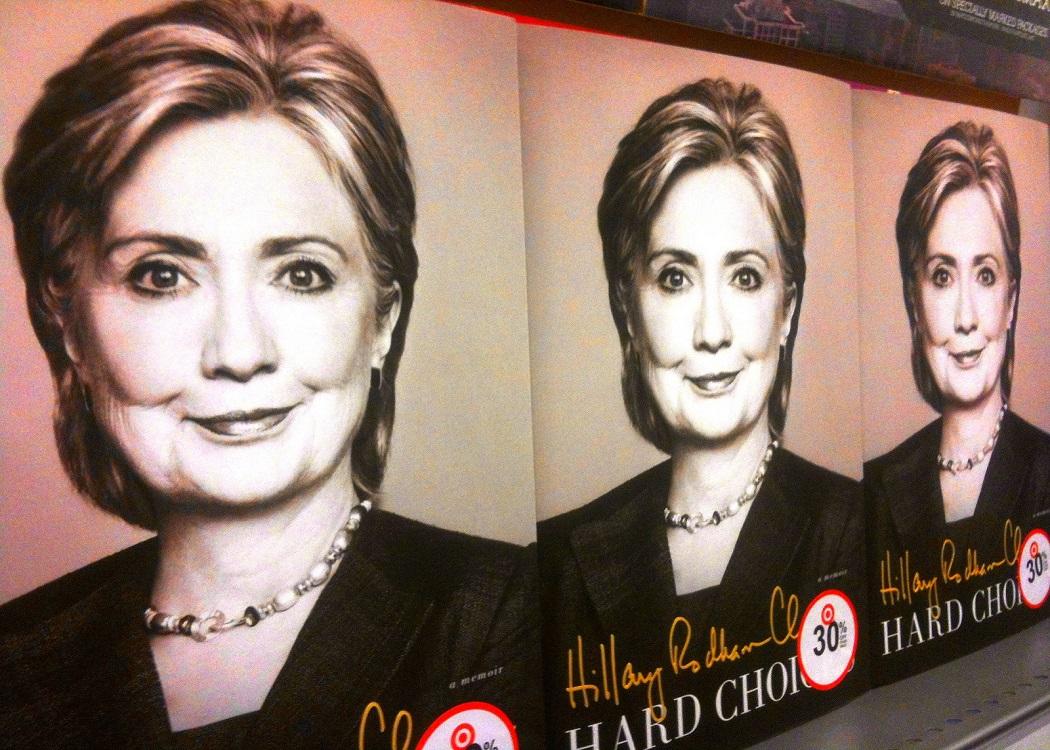 HILLARY CLINTON is sending a message to women, even baby boomer grandmothers.

It says: set yourself no limits, think big, aim high, don’t let anyone put you off and forget the Best Exotic Marigold Hotel. Don’t retire, not even to the sunshine.

If Mrs Clinton gets her way she’ll be celebrating her 70th birthday in the Oval Office as the newly sworn-in first female leader of the free world. The only thing standing between her and that date with destiny is the challenge to persuade the majority of American voters that she is the candidate for the job.

With 51 per cent of the US population female, she should stand a fair chance. She must be hoping that, when faced with such an historic opportunity, the women of America will put gender before party.

The question is: should they? Should women vote for women as a matter of principle until the age-old discrimination that has held down half the human race has been properly overturned?