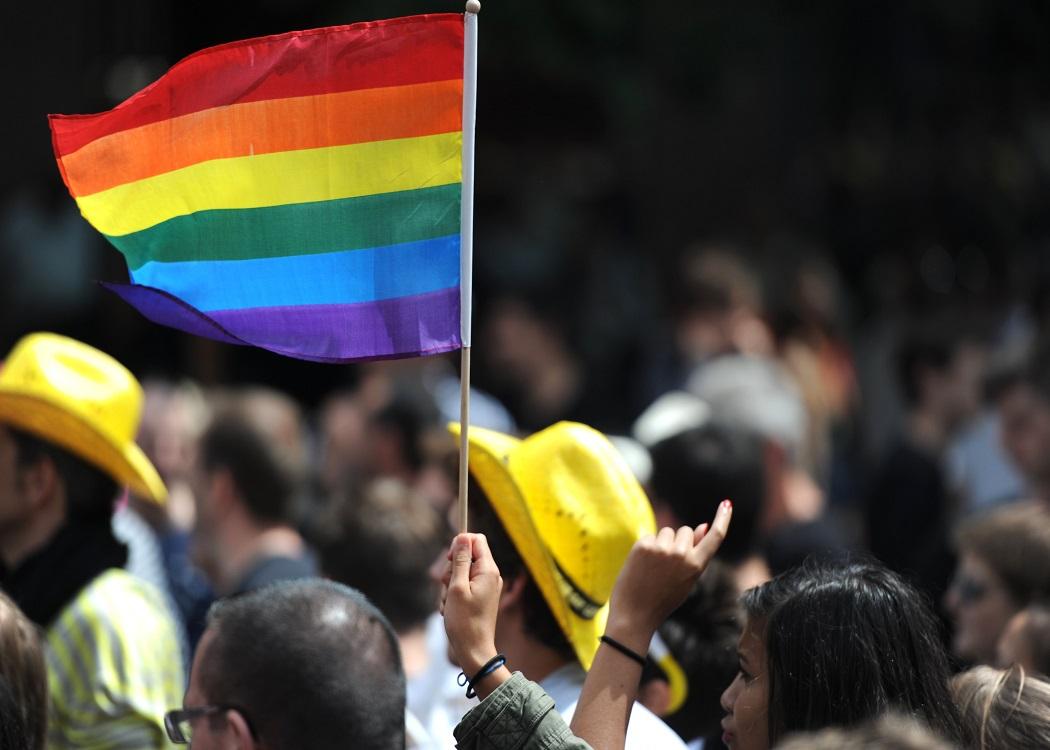 THIS is the best of times for our fellow citizens who happen not to be heterosexual, with a series of developments in these islands and across the continent occurring at breakneck pace.

The world may be a miserable place for lesbian, gay, bisexual, transgender and intersex (LGBTI) people in much of Africa, the Arab world, parts of Eastern Europe and elsewhere, including some states within the Land of the Free, but just consider some of the myriad societal changes in this country.

In recent or coming days, in no particular order, we have seen a slew of developments testify to us becoming a significantly more tolerant society. Last weekend the General Assembly of the Church of Scotland voted in favour of allowing the appointment of gay ministers in civil partnerships. Today commissioners will be invited to do the same for those who have exercised the right to same-sex marriage, which will be a closer vote.

This month saw an astounding 56 SNP MPs returned to Westminster. Seven have self-identified as gay, lesbian or bisexual, a percentage of 12 per cent of the group, more than double the rising rate in Conservative and Labour ranks, taking the total of those “out” at Westminster to just under five per cent, approaching the estimated proportion in society as a whole.