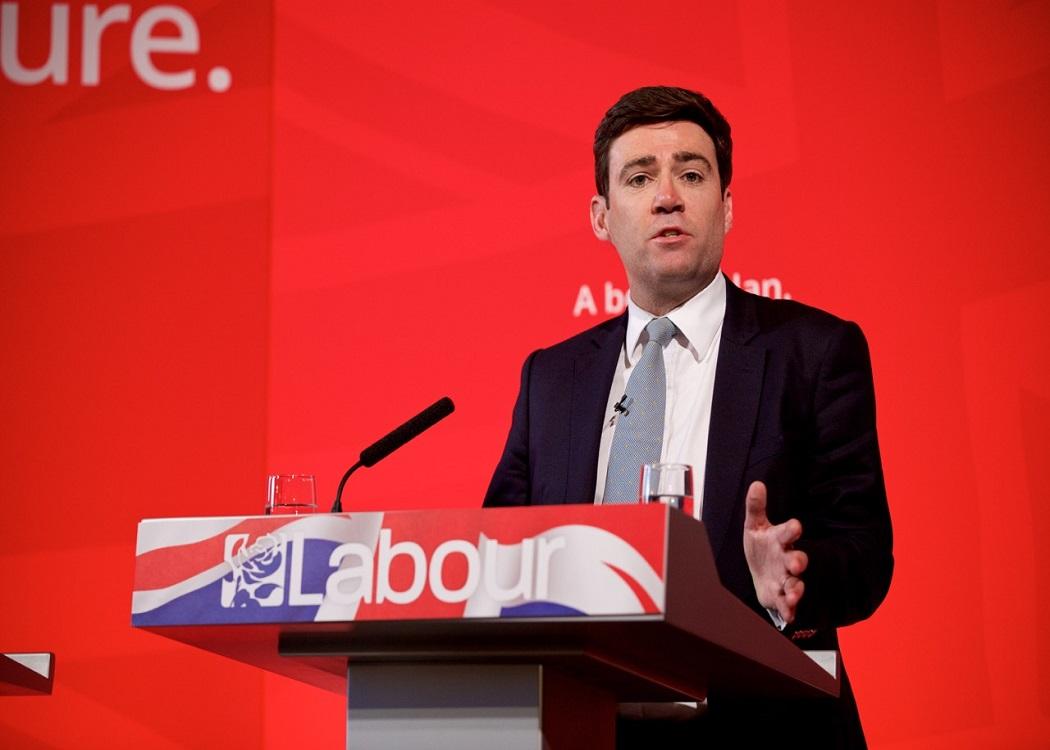 A FEW days ago I met an experienced Labour hand who mentioned the 1976 leadership contest.

As the title of Giles Radice’s account had it, it was a race between “friends and rivals”, with Tony Crosland, Roy Jenkins, Denis Healey, Michael Foot, Tony Benn and James Callaghan all battling it out to succeed Harold Wilson.

All were men, but all were substantial figures: Crosland had redefined social democracy in the 1950s, Jenkins had proved a reforming Home Secretary in the 1960s, and Foot was the leading Parliamentarian of his generation.

The point my acquaintance was making was blunt yet undeniably true: the four candidates in the running nearly 40 years later simply don’t compare in terms of calibre, yet in September one of them will be facing David Cameron at the despatch box and – theoretically at least – leading Labour into the next election.