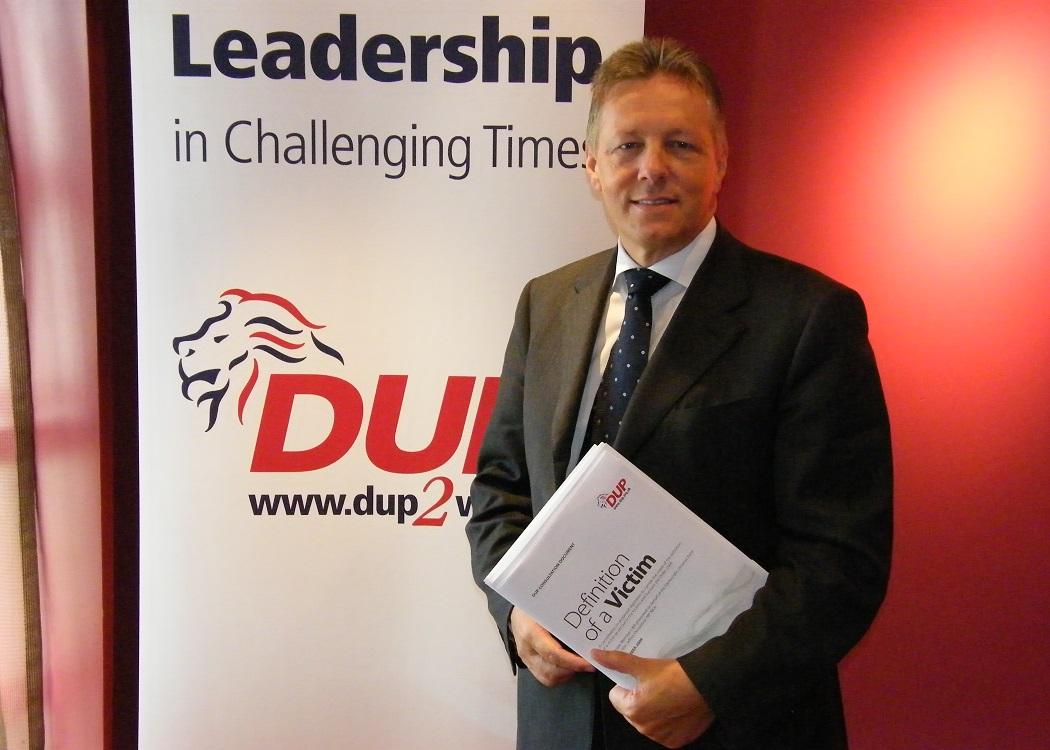 HALF a lifetime ago I first set foot on Irish soil within a few hours of Bobby Sands’ death to report, in the no doubt ham-fisted way of a young outsider, on “the troubles”.

A few days later, on the day of the hunger striker’s funeral, feeling like a veteran already, I ended up in the Europa Hotel. Here’s what I wrote: “At one end of the bars of one of Belfast’s main hotels, an Irishman named Kelly assured me that I was surrounded by ‘the only people in this community who don’t give a f*** what religion you are’.”

I had found myself among a group of gay men who were under siege. For both the Catholic Church and Ian Paisley’s Democratic Unionist Party were hounding this despised minority and fighting to keep the law criminalising them on the Northern Ireland Statute Book.

Save Ulster from Sodomy was the campaign then, and now, 34 years later it seems that change has been glacial. Except you can’t even use that term since many of those who rail against homosexuals also disbelieve the geological evidence, holding hard to the Biblical record that the earth was only created 6000 years ago, and that fossils and indications of Ice Ages must have been left here by God to test our faith.