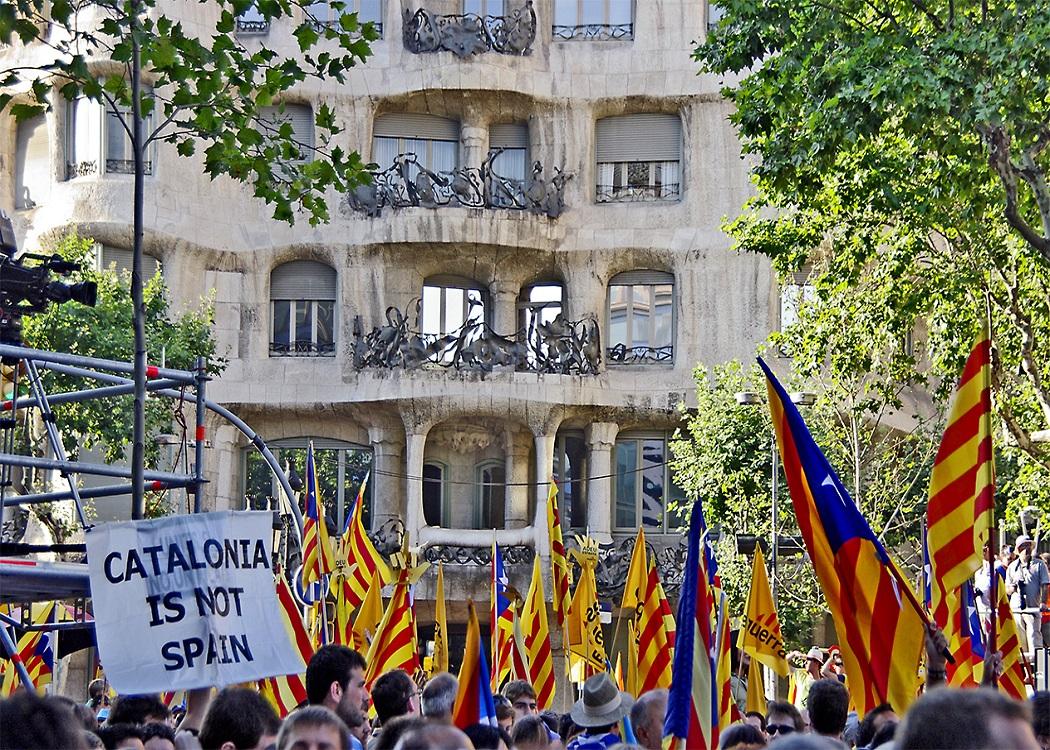 THE sheer scale of the SNP’s surge since the referendum may be horrifying British unionists.

But it seems to be making their Spanish counterparts just a little bit smug.

Opponents of independence for Catalonia, using the full weight of the Spanish state and judiciary, blocked a Scottish-style vote.

Now the rise of rise of Scottish nationalism before and after September’s plebiscite has convinced them that this was the right thing to do.