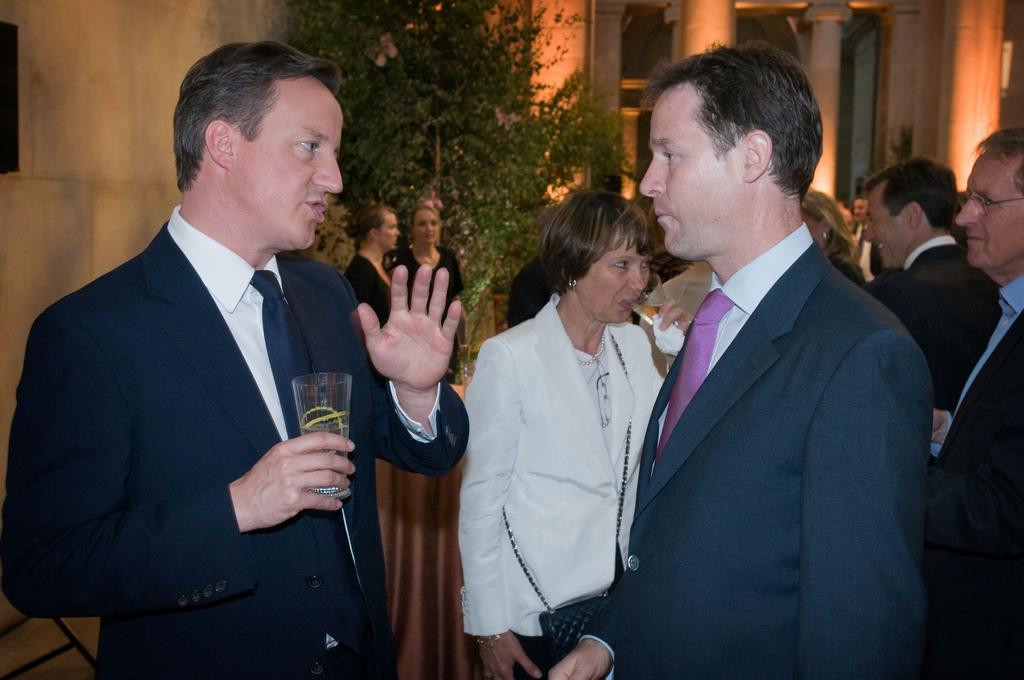 THE INDEPENDENT newspaper has thrown its backing behind another Conservative – Liberal Democrat coalition if, as expected, the outcome of Thursday’s General Election vote is another hung parliament.

In an editorial, the paper said that a minority Labour administration which depended on SNP votes “would be a disaster for the country”.

Praising the role that the Lib Dems have played in coalition, the title even calls for party leader Nick Clegg to insist on becoming education secretary in a new government.

Before the 2010 election, Clegg infamously pledged to vote against increases to tuition fees but reneged on that promise and fees were trebled to PS9,000.

“For all its faults, another Lib-Con coalition would both prolong recovery and give our kingdom a better chance of continued existence,” the editorial stated.

“This title casts no vote. But we prize strong, effective government, consider nationalism guilty until proven innocent, and say that if the present coalition is to get another chance, we hope it is much less conservative, and much more liberal.”

Current polls predict that a Tory-Lib Dem coalition or Labour minority government with SNP support is the most likely outcome of the 7 May poll.

The Independent does call the SNP “an agent of change, with impressive leaders in both Alex Salmond and Nicola Sturgeon”.

However, it claims that the party is “a wrecking ball poised to hit Westminster and, unlike us, want to abolish Britain”.

Saying that Britain “has entered a long period of relative decline”, the paper justifies its endorsement by saying that whoever forms the government “must at all costs be legitimate”.