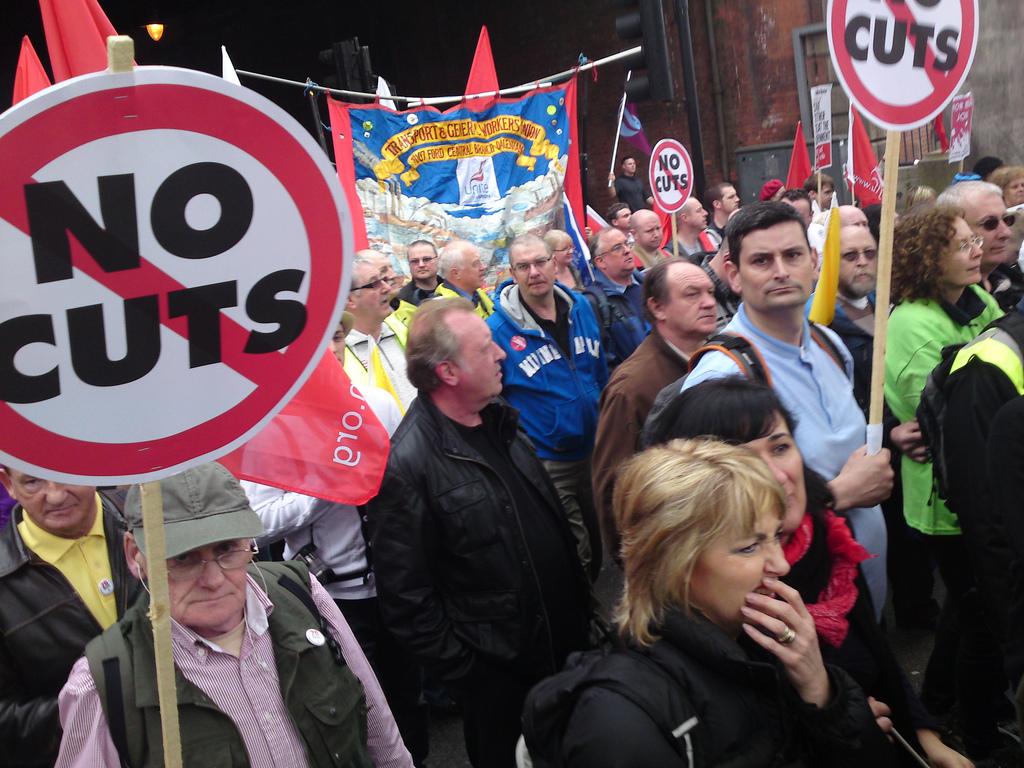 SHADOW Business Secretary Chuka Umunna has piled further misery on Scottish Labour leader Jim Murphy by repeating Ed Balls statement earlier on Monday that there will be cuts to the Scottish budget under Labour, and cuts “not just in the first financial year but in the following financial years”.

Umunna was asked repeatedly by interviewer Andrew Neil on the BBC Daily Politics Show whether Jim Murphy was wrong to say “there are no need for any further cuts after 2015/16”.

Clarifying that Murphy does not decide Labour’s financial policy, Umunna said: “The leader of the Scottish Labour Party will not be in charge of the UK budget.”

He added: “The leader of our country, the next prime minister, Ed Miliband will be in charge of the UK budget and he has just answered the question when it was put to him: will there be any cuts over the course of this parliament, not just in the first financial year but in the following financial years? He was absolutely clear there will be a need for further consolidation and cuts throughout the rest of the parliament.”

The shadow chancellor explained: “Yes, there will be cuts outside non-protected areas across all these budgets, that will apply in England and in Scotland.” (Click here to read more).

Responding to Balls’ revelation, Scottish Government Finance Minister John Swinney said it was “the biggest revelation of the election in Scotland so far”.

Swinney added: “For the last week, Jim Murphy has been ducking and diving trying to hide his party’s cuts plans – now Ed Balls has shone a light on Labour’s true intentions and blown a massive hole in his own party’s campaign.”

Labour’s General Election manifesto focused on the party’s commitment to “budget responsibility” by claiming that no promises in the manifesto are unfunded, the deficit will be reduced every year under Labour and there will be no additional borrowing.

The SNP has said it favours a “modest” increase in public spending in the next UK government, proposing a PS180bn rise over the full five year term of parliament.