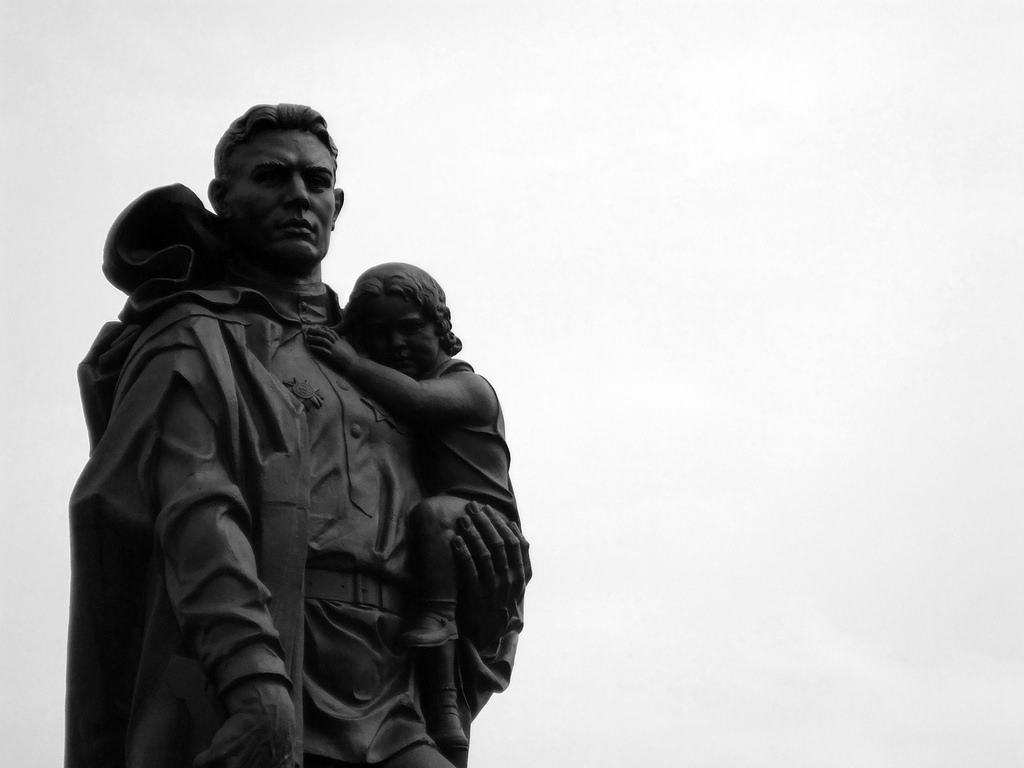 Is a comparison between fascism and Donald Trump useful?

MANY commentators are drawing comparisons between the politics of the fascist movement in the 1930s and the new right, highlighted by the election of Donald Trump as US president.

But how useful are these comparisons and what can they tell us?

CommonSpace looks at the similarities and differences between the new right and the fascism of the 1930s.

What is the new right?

The election of Trump represents a second historic victory for a new breed of hard right politics, the first being Brexit, which was spearheaded by figures such as Ukip leader Nigel Farage. Perhaps the best description of this politics is ‘national conservatism’.

It represents a partial rejection of liberal, free trade economics and has built its support with xenophobic and misogynistic rhetoric.

Its influence extends from milder expressions, such as UK Prime Minister Theresa May’s new anti-migrant and nationalist rhetoric to more extreme movements like the National Front in France.

Even the relatively moderate nationalist movements are surrounded by a wider milieu of more extreme ideologues, some of whom preach racialism, the superiority of men over women and anti-semitic conspiracy theories.

In the 1920s and 1930s a series of movements grew up across Europe which were ultra-nationalists, violent, authoritarian and obsessed with theories of racial superiority. These demagogic parties and leaders also promised social and economic uplift and a challenge to the establishment, like the new right.

They resulted in the Second World War and the mass murder of 10 million Jews, political opponents and other minorities.

There were three main tributaries to the rise of the movement.

World war and economic crisis: The First World War broke out in 1914 and drew a generation of young men into an unprecedented slaughter. Around 17 million people were killed and 20 million wounded in grim trench warfare.

Young men who returned from the war were traumatised, and many joined political movements obsessed with violence and death. Most fascist leaders, including German Nazi leader Adolf Hitler and British Union of Fascists leader Oswald Mosley, had fought in the war. These young men were especially difficult to integrate back into society because economic depression created mass unemployment.

‘Blowback’ from colonialism: One of the main causes of the First World War had been competition between the combatant states over colonial possessions in the third world in the late 19th and early 20th centuries. Not only did this competition introduce unprecedented violence and a culture of militarisation into Europe, but it popularised ‘scientific racism’ as an understanding of conflict between peoples.

As this Trump campaign broadcast shows, the new right deploys criticisms of liberal economics and the establishment

The rise of the left: The First World War had been ended by a series of uprisings against the war, first in Ireland in 1916, then in Russia in 1917 and finally in Germany in 1918, typically led by working class people. Between 1917 and 1918, several countries underwent, or came close to undergoing, socialist revolutions.

The three countries which saw successful fascist seizures of power in Western Europe were Italy, Germany and Spain, all of which came close to communism between the wars. Fascist movements were violently opposed to the left and it was the first target of fascism when it came to power.

So are comparisons between the 1930s and today accurate?

Many historians warn about the complacency that accompanied the rise of fascism in the 1930s. Appeasement of the far right was widespread. Sometimes this happened simply because people were afraid of the movement, other times because fascism was a new phenomenon and nobody understood how far it would go to achieve its aims.

But often elites supported fascism, because it promised to deal with the left and restore order to a fractured society. This support extended all the way from German industrialists who funded Hitler’s rise to power, to the Bank of England and the British royal family.

People are therefore reluctant to play down the threat of the new right today.

A few of the tributaries to fascism of the 1930s exist today. Most economies are growing very slowly and structural unemployment, falling wages and precarious employment are widespread. Clearly this played a factor in the election victory of Trump. But we are not yet in the similar difficulties to those faced in the inter-war years. There is not a population of psychologically damaged young men who formed the basis of the fascist movement in the 1930s.

Colonialism no longer defines the west’s relationship to the underdeveloped world, but Western military attacks on muslim majority countries have resulted in an increase in Islamophobia in the West.

Although far left politics has recovered some strength and audience in recent years, the elite typically do not perceive an immediate threat to their wealth and power and are mainly apprehensive about the rise of national conservatism in the forms of Trump and the pro-Brexit right.

Although the figures like Trump and Farage could not be described as fascists proper (though the same could not be said of some European far right movements), they none the less share an ideological galaxy with fascists.

Fascism in the 1920s and 1930s was preceded by the growth of bigoted ideas and reactionary popular movements. Hitler, for instance, was educated by nationalist pamphlets and inspired by a street preaching racist mayor of Venice, Karl Lueger. Fascism developed in the seedbed of national conservatism.

One thing is certain, whether fascism or national conservatism, the answer to the politics of bigotry and reaction is popular resistance.