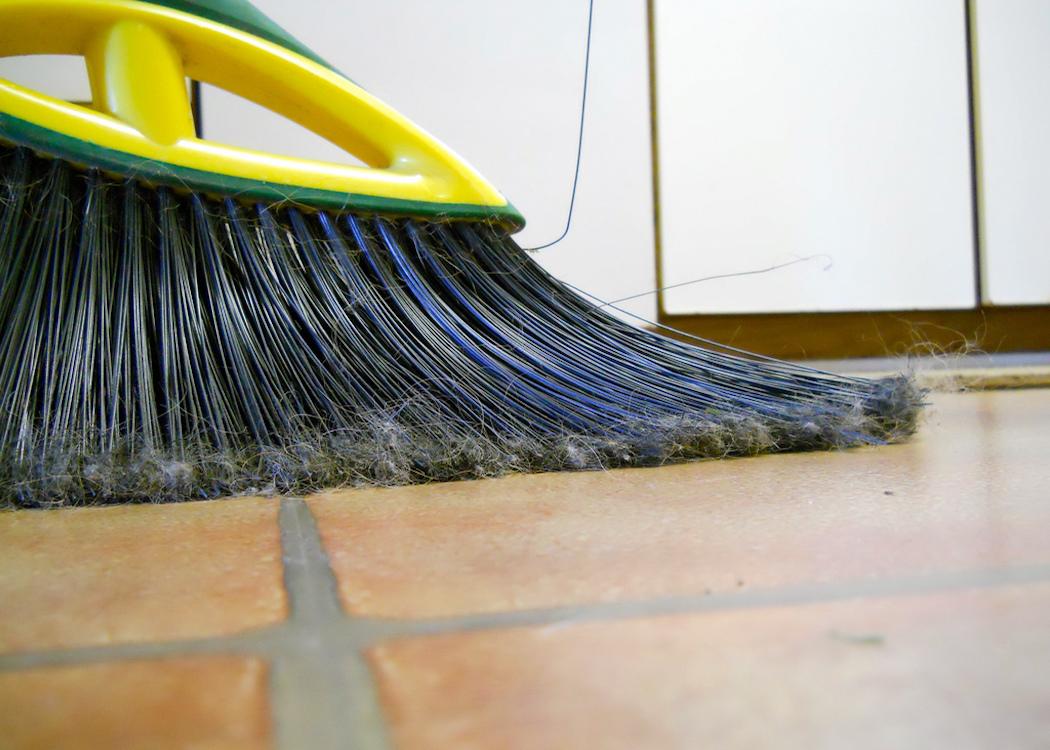 THE GENDER pay gap is exacerbated by the ‘motherhood penalty’ women face when re-entering the labour market after having children, a new report has said.

Women are facing low-paid, part-time work if they opt to return to work after having children, often working below their skill set, meaning their future pay, promotions and pensions will be significantly less than male counterparts.

The effect of this ‘penalty’, on top of the existing gender pay gap across the country, means that the average hourly rate of a woman working full-time is PS14.63, and PS16.37 for a man.

Figures from a new Scottish parliament briefing show that the gap between men and women’s pay in Scotland narrowed slightly more than elsewhere in the UK – but remains “stubbornly persistent”, according to campaigner Anna Ritchie Allan of the Close the Gap project, quoted in The Scotsman . Older women and those who have had children faced more of a pay gap than younger women.

Ritchie said: “The significant increase in the pay gap for women over 40 is evidence of the ‘motherhood penalty’.

“After having children, many women opt for the only part -time work that’s available, and that’s usually in low-paid jobs such as admin and retail. This means that many women are working below their skill level.”

Being pushed into low-paid part-time work has, Ritchie said, a “long term scarring effect” on women’s careers – after this point women will struggle to regain an equal footing with men.

A Trades Union Congress report in 2015 found that women made up the majority of those in low-paid , part-time and insecure work – the type of work which has increased since the recession of 2008. The report warned of a “dearth of high-quality, well-paid jobs for women”, with much of the growth in part-time and self-employed roles being concentrated in cleaning, hairdressing and care work.

Among part-time workers the TUC report found that women earned 38 per cent less per hour than male colleagues.