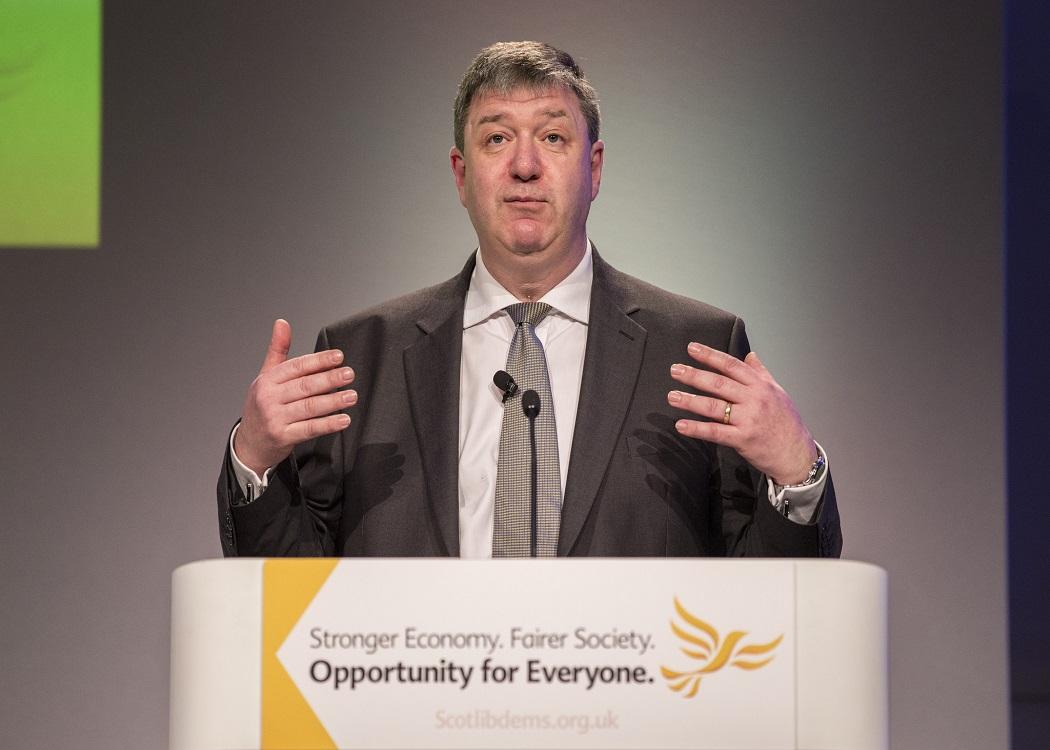 By the Wee Ginger Dug

POOR Alistair Koalamichael. There he was sitting in his tree, chewing eucalyptus leaves in the hope it would cover the smell of a plot gone wrong – even though the stench floors listeners with his every breath – and now the scandal has backfired.

Although he denies all knowledge of the leak, the last LibDem Secretary of State for Scotland has promised an inquiry which conveniently won’t report back until sometime after the election, by which time – such is the public anger at a blatantly transparent smear attempt from the Scottish Office – there are likely to be no Tory, Labour, or LibDem MPs north of Carlisle and no-one will care anyway. These things happen, Alistair … karma kills Carmichael.

The Scotland Office is supposed to be Scotland’s voice in the UK Government, yet under the last Labour government it became the propaganda wing of Unionism in Scotland. That was Jim Murphy’s legacy – Alistair is just continuing in the same cack-handed tradition.

Click here to read the full article on The National.