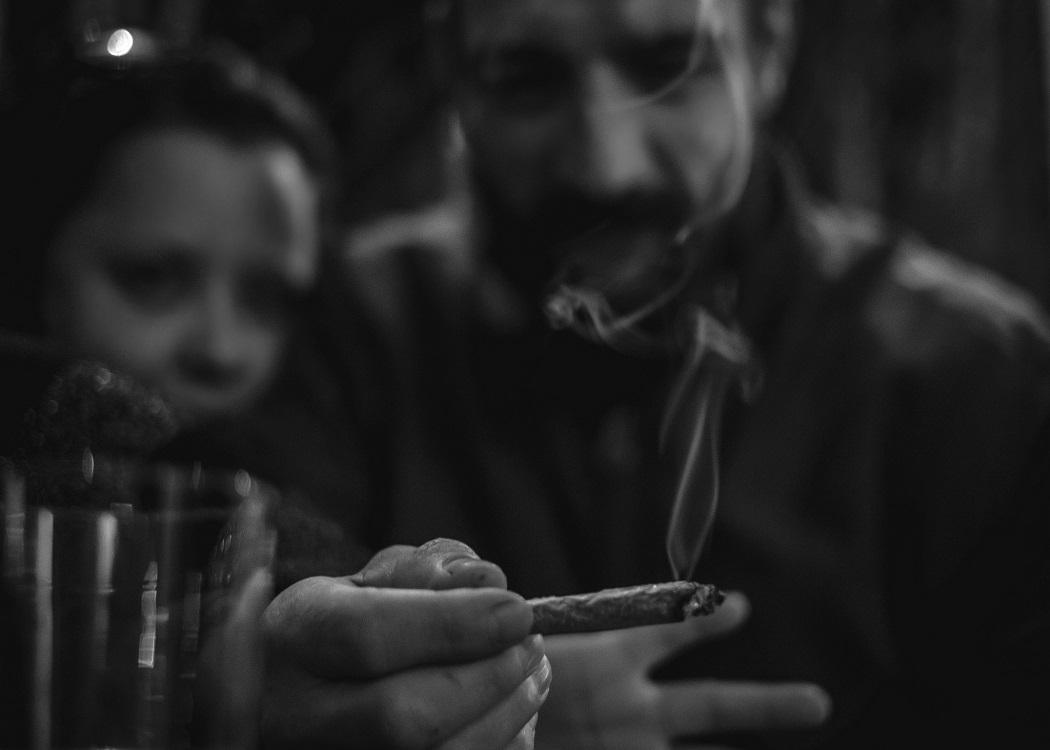 By Michael Gray, CommonSpace journalist and weekly columnist with The National

NEVER drink and drive. Never expect animals to perform for live TV. And never ask a politician about their drug history without expecting an awkward response.

President Clinton epitomised this taboo when he admitted smoking cannabis – before cautiously adding that he “didn’t inhale.” When Scotland’s political leaders faced the same question, three – Sturgeon, Davidson and Rennie – said they had tried illegal drugs, while Mr Murphy’s response left confusion to reign over his relationship with glue sniffing.

This awkwardness stems not from a desire to be honest about recreational drug use, but an assumption that it’s best to condemn yourself in public for such “moral lapses” just in case the Scottish Calvinist instinct kicks in.

For that reason few politicians were likely to have attended last night’s launch of the Psychedelic Society of Edinburgh, which hosted drug researchers who support the legalisation of cannabis and ecstasy for medical purposes.