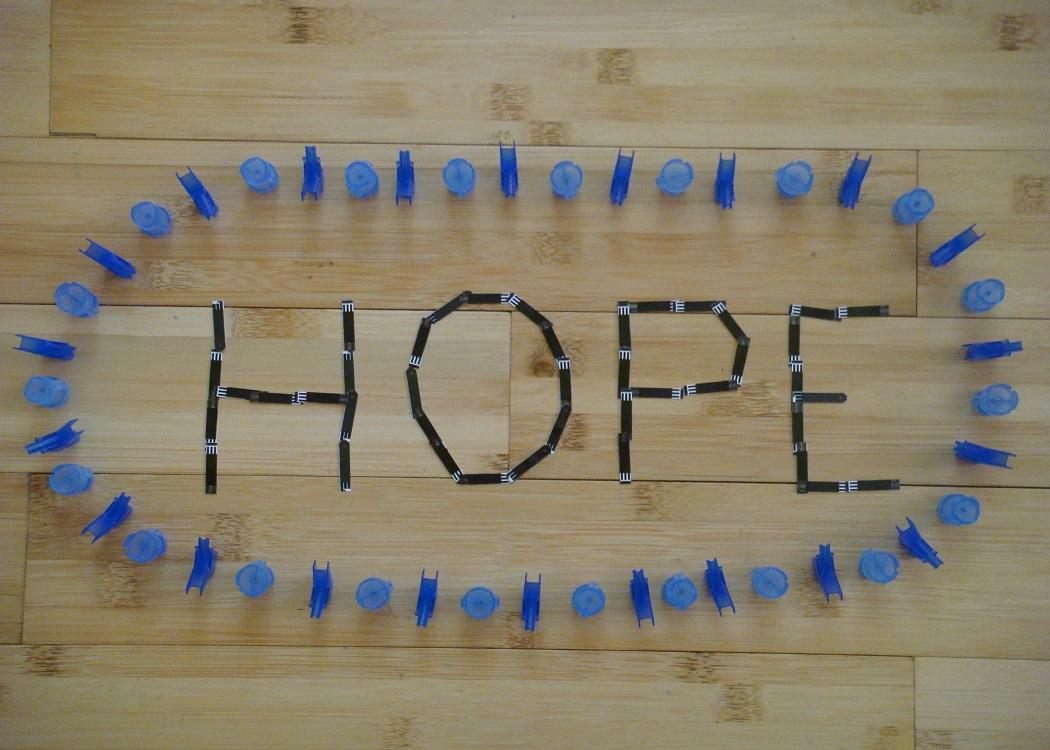 TORIES back. Labour turmoil. Liberals decimated. Salmond roaring. The headlines of the past week have raced past in a blur of electoral history. The eager eyed politicos are already looking to 2016 and talking, naturally, about the future.

I’d rather pause, at least for 800 words. Because something amazing has happened. Last Thursday was for many people the culmination of at least three years of dedication. A whole movement, swept up in the energy of the referendum, had justice delayed – but ultimately served – for their efforts.

It was, in that term too often used as hyperbole, a democratic revolution – or at least as close to one as Scotland has experienced. While many focused in on the leaders of the respective campaigns, there was the other story, those who partied the weekend away in party campaign offices, many who would have been brought together as strangers by a shared hope of a better country.

That brings back memories. It has to. Everyone who was moved to action in these political debates has a story, a story of where they came from and how they arrived in the present day.