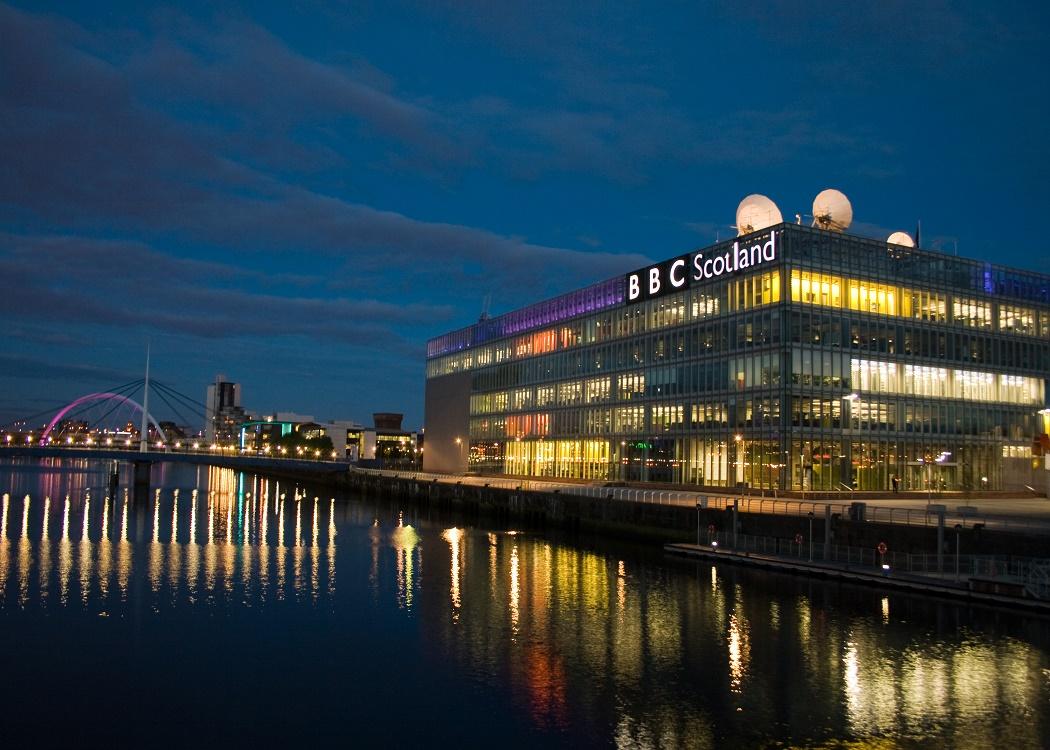 WHEN I was growing up, the BBC had an aura of permanence and incorruptibility. It was Britain’s most cherished nationalised industry. But now, every possible political movement or party has a gripe with its “bias”, and many want the national broadcaster abolished altogether.

Like royal family gossip and immigration scare stories, accusations of leftist bias at the Beeb are part of Britain’s weekly newspaper routine. For the Daily Mail, even Benedict Cumberbatch’s turn as Sherlock Holmes counts as a loony left conspiracy. Of course, there’s also a Labour counter-critique of right-wing bias. Owen Jones, for example, points to the Young Conservative roots of BBC News’ Nick Robinson and the rabidly anti-welfare views of flagship presenters like John Humphrys.

And then there’s Scotland.