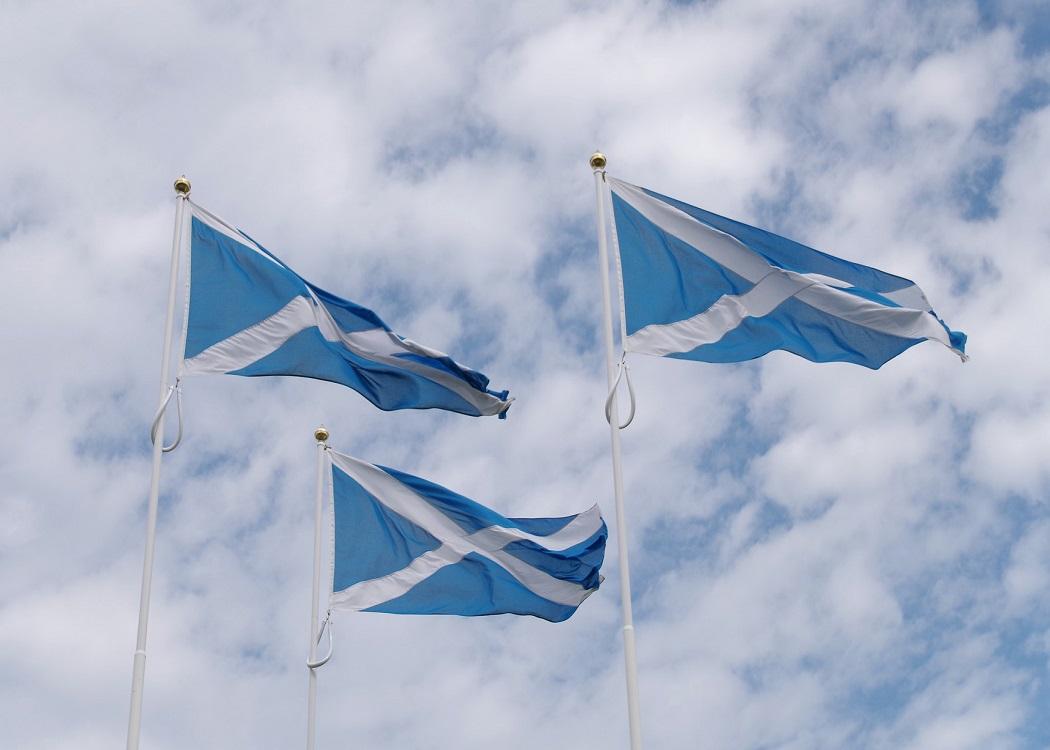 THE SNP’s decision to avoid conference resolutions on a second independence referendum has divided opinion on social media.

Some fully support the leadership’s safety-first approach, but many activists are angry at their apparent hesitancy to turn parliamentary dominance into a decisive manoeuvre. It revisits the long-lasting division in Scottish nationalism between “gradualists” and “fundamentalists”.

Former SNP deputy leader Jim Sillars has always been a leading critic of gradualism. Last week he argued it could become a “strategic blunder” if a second referendum is missing from the SNP’s 2016 manifesto. If Sillars is correct – and I believe he is – we must look very critically at the source of this mistake.